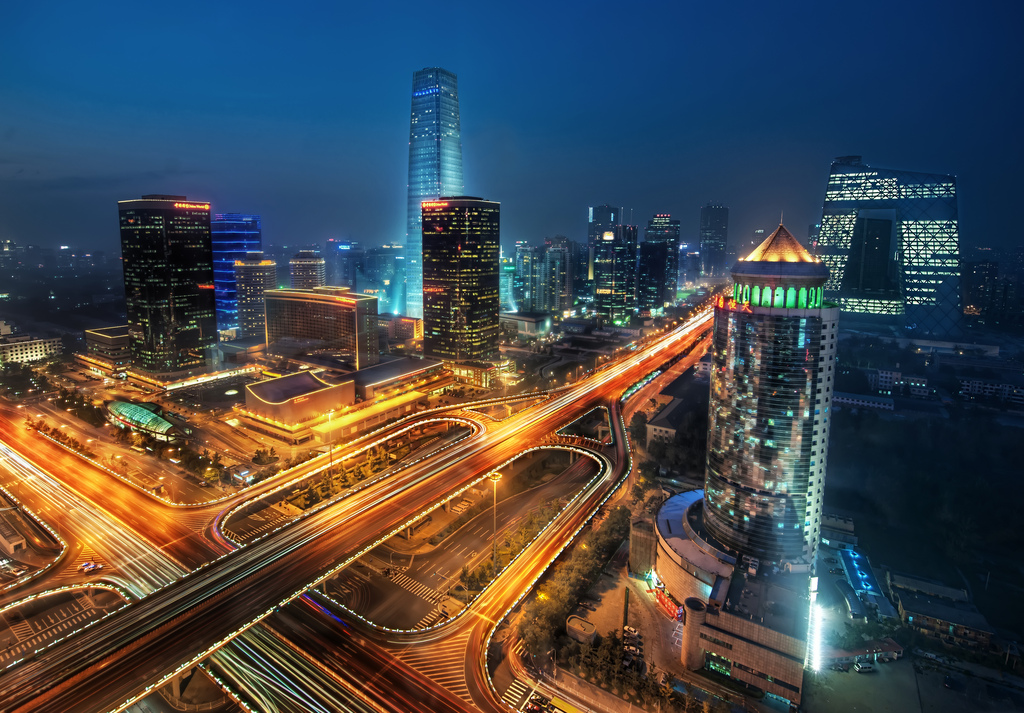 66 per cent of business decision-makers said that one of the biggest disadvantages of meeting face-to-face was time lost on travelling, while 50 per cent said cost was a key issue.  Part of this trend may have been caused by the rise of flexible working hours and working from home. Maintaining communication, even on a day-to-day basis, is crucial and the incorporation of HD into video conferencing (e.g. Skype, Google Hangout) have made it easier and more time efficient. However that doesn’t mean the trend goes un-bucked: there are still a number of professionals who insist on face-to-face meetings (46 per cent) and 35 per cent who find video conferencing still too full of lag and bugs to make it competitive. Gestures and body language are important to way we communicate, and can indicate our mood to a listener without having to explicitly say it. A video call is likely to only show heads, which will force listeners to identify mood and meaning by facial movements. As Annie Paul, author of Brilliant, writes: “Physical gestures, for example, constitute a kind of back-channel way of expressing and even working out our thoughts.” We lose much of that during a video call. Lars Rønning of RingCentral notes that even though video conferencing is time efficient, face-to-face meetings are especially crucial when it comes to building relationships. “It’s more productive for contract meetings – for example, it’s preferable when you’re negotiating with someone to be there in person.” A generation gap has impacted adoption of new conferencing technology: Rønning says he found typically 18-35 year olds – the ‘digital native’ generation – used digital conferencing once a week (27 per cent), whereas only 13 per cent of those over 45 did.  Only 16 per cent of this older group would then invest in this technology over the next year (though it should be noted, much of this technology is free.) While this report matches up with increasing reliance on technology to create efficient business solutions, leaders should be focused on preventing the loss of advantages of face-to-face meetings if they fully migrate to a ‘digital boardroom.’ Image source