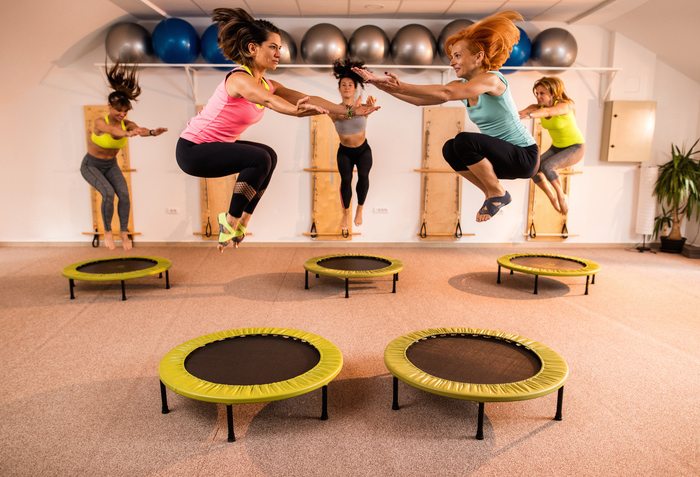 Share via
The findings from e-learning business Edology has revealed that UK employers are increasingly keen on recognising job hoppers as highly desirable when recruiting new team members. Job hoppers are something of a clash against the common belief that leaders should put efforts into employee loyalty and staff retention, but 82 per cent of the 1,000 employers surveyed declared they would hire someone that had switched jobs within the past six months. Indeed, the respondents indicated that job hoppers and their trend of switching companies regularly is more positive than negative. Some 51 per cent said job hoppers are more motivated than those who don’t switch roles and employers. Additionally, 42 per cent of employers would be more inclined to appoint someone that had made a career change or retrained in a new profession than someone who hadn’t. Jeremy C Bradley, executive director at Edology, said: “Until recently, job hopping was considered career suicide, but things have changed. As job longevity becomes a thing of the past, employers and recruiters are beginning to have a different outlook on job hopping, as our research confirms. “It’s important that people stop viewing changing careers or jobs as a negative move. In this era of freelancing and fluid working, it is essential to make the right career move for you. With employers embracing the well needed change in viewpoint regarding career hopping now is the best time to consider your options and further qualifications could help you to move into an aspired role more easily.” Overall, 63 per cent of employers feel job hopping can be of benefit to careers and 53 per cent feel it supports personal development. [rb_inline_related] Target Internet CEO and founder Daniel Rowles said that bringing in people from a completely different sector can offer a “fresh perspective” and be of “greater benefit” than someone who has done the role previously. “As tactics and technologies in the workplace continue to change at an increasing rate, I can foresee growing numbers of employers subscribing to this point-of-view,” Rowles declared. “In this age of exponential change, every candidate will require ongoing training to stay up-to-speed. With careerists arguably losing their skills advantage, and job roles becoming more creative and strategic, career changers are starting to look like the smartest hires.”