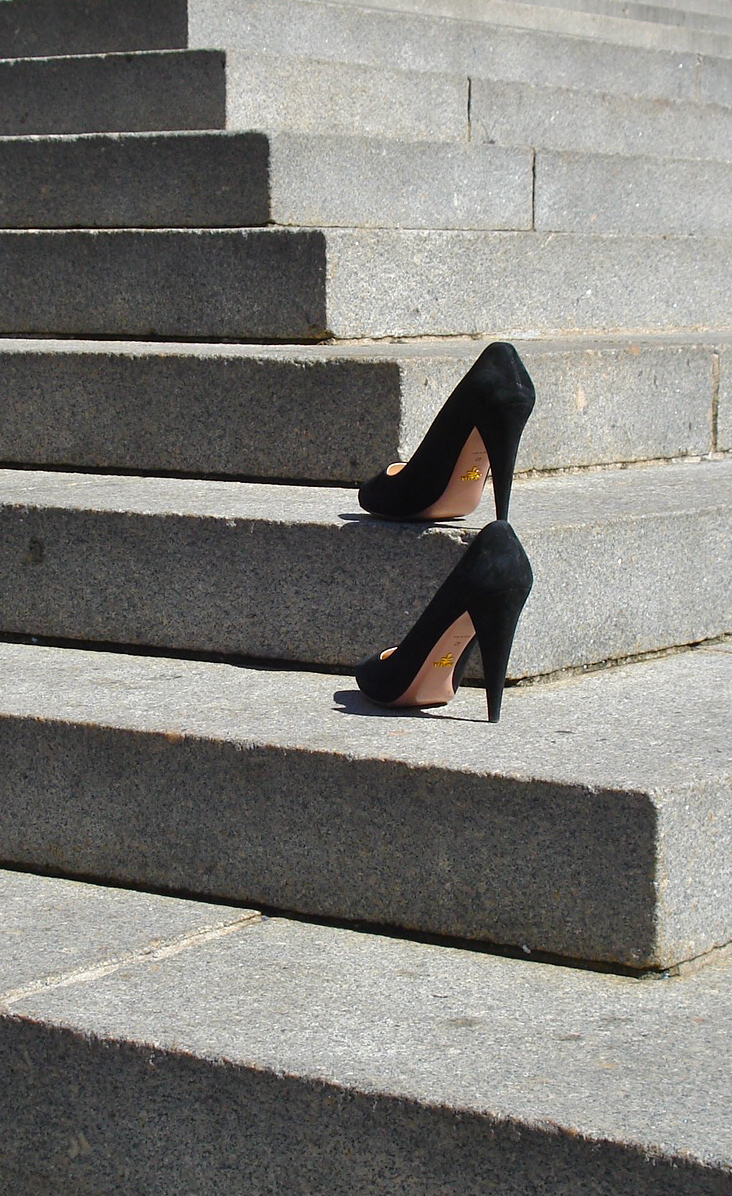 I was lucky enough to go to a private showing of the new chic-flic I don?t know how she does it this week. Afterwards I found myself chatting to a group about our own experiences in comparison to the film.

For those of you who haven?t seen it, the film is an Americanised version of a British book describing how a career woman juggles to have it all: the perfect family; the high-powered job; the happy marriage.   The film raises the old chestnut of whether it is reasonable for us women to expect to have our cake and eat it.  It reminded me of a conversation I had had last week with a German guy, currently living in Sweden but studying in England to do post-grad course in entrepreneurship to develop his business. He told me that he had moved to Sweden because of the impossible attitude in Germany towards combining work with parenthood and work.  He felt that women were immediately sidetracked and never allowed to recover from time out giving birth. This, of course, means Germany has a tiny percentage of women at board level compared Britain (as a woman, I hope this has no reflection at all on how comparatively successful Germany). As a father, he would be expected to pay no lip service to family devotion whatsoever if he wanted to succeed, hence him decamping to Sweden.  Critics of the film complain that the whole concept of women having children and high-powered careers is ridiculous: they have a choice and should choose one or the other.   I grew my business while my children were young (and, having just gone through a divorce, I was a single mother). I ran on continual lists, helping me to organise my house, childcare and company.   The big back breaker would have been having a full-time man to look after as well. That. without doubt, would been the final nail in the coffin.  Several of us in the group also discovered that we had had the fastest growth periods of our businesses post break-ups and divorces (with or without children).  I would be fascinated to know if there were any stats available to prove that this is the general case.  Of course women cannot do everything. The film ends with our heroine telling work to get lost for the weekend so she can spend quality time building a snowman (which will apparently solve her shortcomings in family life and not affect her business performance).  Real life is a little more complex than that. I’d be interested to hear from readers: does having children turn us away from running our own businesses/rising up the ranks ? or a non-supportive husband? Jan Cavelle runs The Jan Cavelle Furniture Company