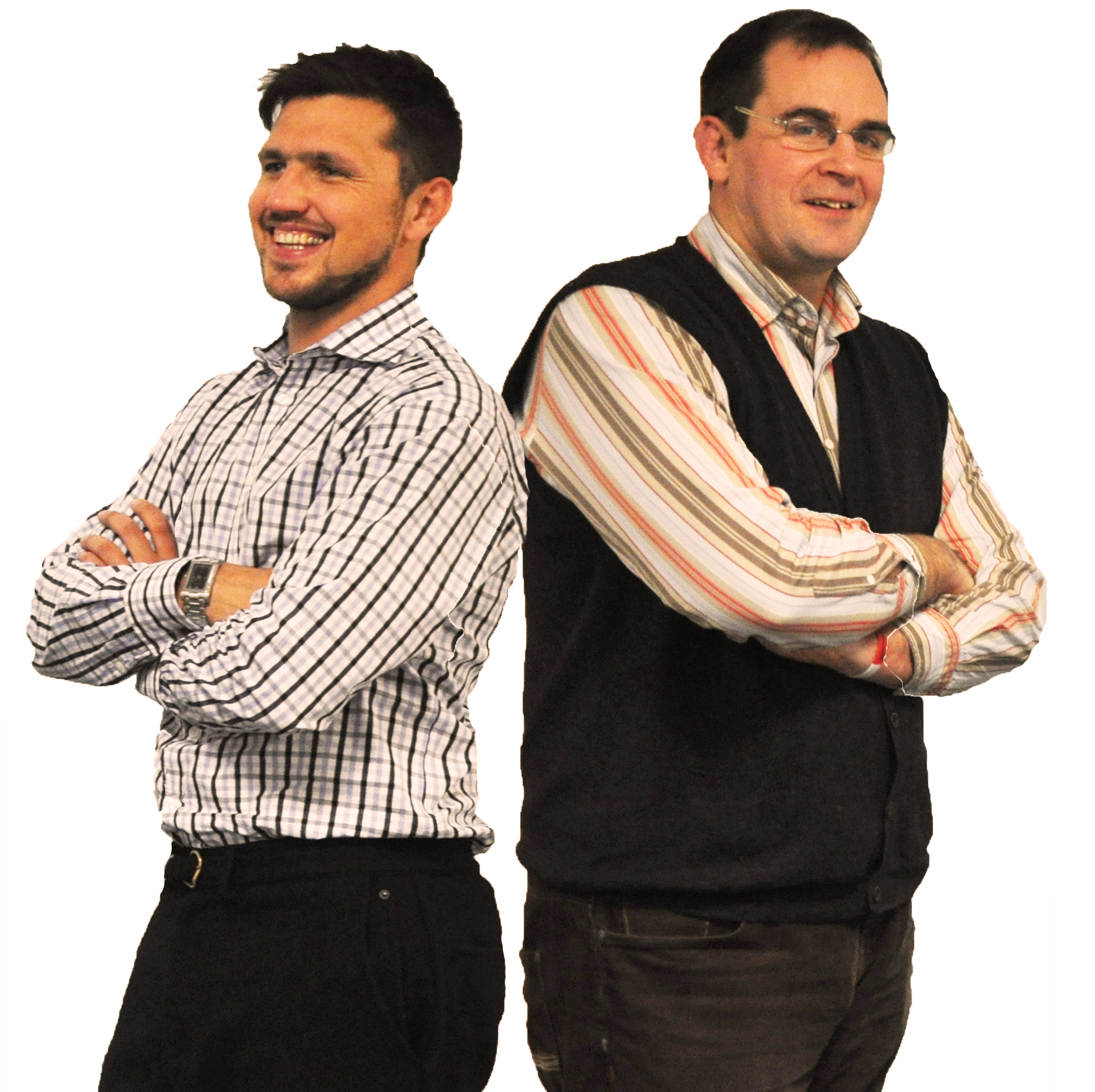 Share via
Here’s a curious phenomenon. Charlie Mowat is the entrepreneur behind The Clean Space, an office cleaning firm which brings a franchise model to contract cleaning. Mowat doesn’t just hire cleaners – he offers them a share in the revenue, by issuing a sub-contract to the men and women doing the scrubbing and vacuuming. Ed Heaver is the founder of Serve Legal. Having began his career in the pub trade with Wizard Inns where he saw at first hand the devastating losses incurred when pubs get shut down or trade-restricted when convicted of selling under-age drink. So he started Serve Legal to send round spotty youths to test the ID checking procedures of clients in the pub trade. In 2006 these two chaps realised they both had a lot in common and decided to merge their talents. Heaver became a director on Mowat’s firm, and Mowat joined Heaver on his board. Now they run their two businesses together. The pair openly admit that it’s a pretty odd sort of relationship. After all, entrepreneurs are usually too independent minded to fuse their careers with another entrepreneur. Mowat says it’s a great system: “It really helps to be able to talk to another entrepreneur,” says Mowat. “I’m sure it can be quite isolating running a business. Having Ed with me means that problem doesn’t occur.” The two pair’s firms remain legally independent, though are run from the same premises in Vauxhall, London. Heaver remains chief executive of Serve Legal, with Mowat holding a minority equity stake, and the reverse is true at Mowat’s business. Heaver explains to Real Business that the tactic works because of their different skills: “I’m more of a doer, whereas Charlie has superb IT skills having studied computers at Oxford University.” Mowat says: “The only way a partnership like this can work is if you have the same values and vision. Without that there’s no hope of working together. But if you think the same way then other differences can work in your favour. The two have a social bond too. “We played rugby together, and would discuss business on the long away trips, and in the pub after a game,” says Mowat. “We realised we shared the same entrepreneurial ideals.” It’s certainly an unusual set up. Whilst entrepreneurs often invite other entrepreneurs to be non-execs or equity investors, a bi-lateral merger is a new one to us. And yet it seems to work. The Clean Space is growing at 40 per cent a year and turns over £2.8m. Serve Legal is growing at 85 per cent a year with clients such as ASDA, Spar and Wetherspoons. It has also branched out to vetting for smoking and betting under-age. Clients include Ladbrokes and Londis. It’s all going so well that Heaver and Mowat have just launched a new business together. “It’s called YAP. We had a lot of young people on our books at Serve Legal and realised we could utilise them. Businesses find it really hard to recruit and talk to young people, so we created YAP to give them access to a huge pool of 18 to 24 year olds for market research, staffing or anything else. If you want to talk to people of this age, to poll them or recruit them, come to us.” It’s certainly a novel partnership. So why not scratch your head and have a think. Is there anyone you could merge with? It might just work.