While the UK has historically produced world-dominating businesses (think Unilever, HSBC, Vodafone, Land Rover), many say that our performance in the new, internet era has been disappointing. “Where is the British Microsoft/Google?” is a common question, not easily answered. Sure, we have technology success stories (Sage is a FTSE 100 stalwart), but others – such as Autonomy – have been acquired before achieving world domination.

The criticism most often levelled is that the UK produces great innovations, but then fails to maximise their potential on a global scale. Plastic Logic, the Cambridge start-up that attracted more than £100m of European venture capital investment, ceded the opportunity to be the world pioneer in intelligent screen technology to the likes of Apple and Samsung.

Partly, the UK may be a victim of its own highly successful financial services industry, which enables British entrepreneurs to cash out too early in their journey. On the other hand, as is described in the CBI’s recent Future Champions report, UK companies may simply not be unlocking their full potential in international markets (the CBI reckons mid-sized companies could contribute £20bn more to the UK economy).

This is the backdrop to the Entrepreneurs’ Summit debate. Proposing the motion will be: Kevin Sneader, UK and Ireland managing partner of McKinsey (which worked on the CBI’s Future Champions report), and Ariadne Capital founder Julie Meyer.

Arguing against the motion will be Britain’s best-known private equity investor Jon Moulton; and Errol Damelin, founder-CEO of Wonga, the highly ambitious entrepreneur who has set himself the objective of disrupting the global financial services sector through the use of technology.

So what’s your view? Should British entrepreneurs set their sights higher? Have our businesses become too risk-averse? Should we be dominating in the world’s emerging markets? Or is it time to acknowledge that our glory days ae behind us? What constrains our high-potential businesses from reaching the heights?

The Real Business Debate is just one session at the 2012 Investec Entrepreneurs’ Summit, supported by the CBI, Land Rover and Spring Law, on June 13 at the London InterContinental, Park Lane. This will be the most high-density gathering of high-growth businesses in the UK this year. 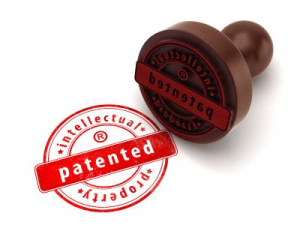 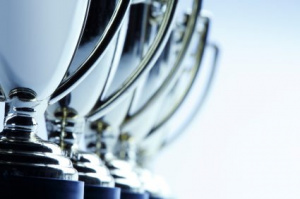