According to the Bank of England, overdraft lending to SMEs fell by £800m in December alone, the biggest monthly fall in three years – representing 70 per cent of the total fall in business lending.

And new research by invoice finance provider Platform Black found while 56 per cent of SMEs have had to rely on an overdraft in the last two years, one in five has seen its access to invoices restricted.

“Indeed, I recently spoke to a business owner who said that he has had six business account managers in three years and has only met two of them.” 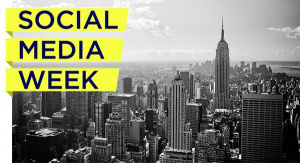 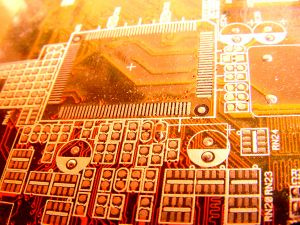