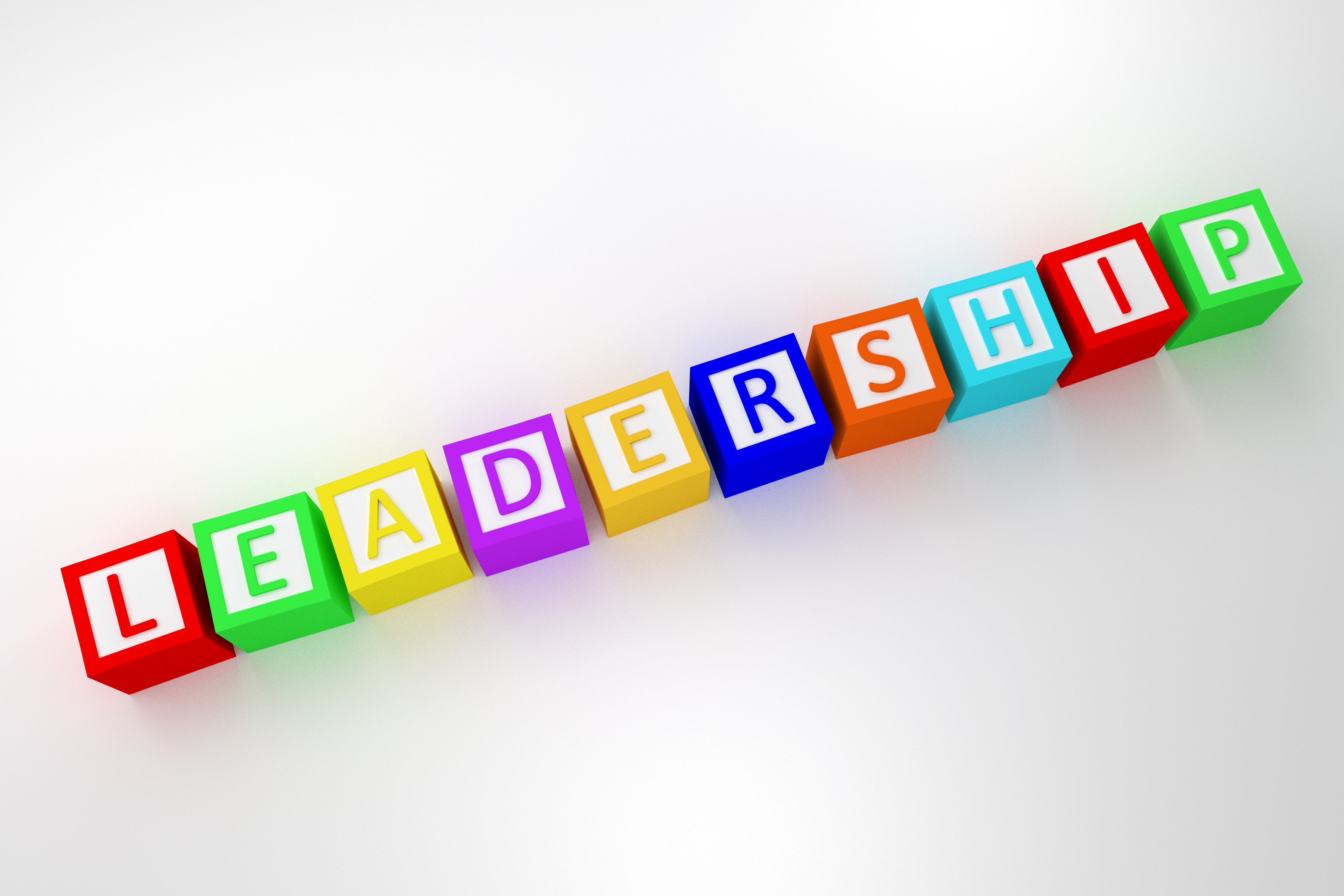 Company law, however, recognises that some individuals may in practice be acting as directors, even if they do not officially hold that title. The consequences may be significant.

There are two key ways in which you may find yourself in the role of accidental director. A “shadow” director is defined in the Companies Act 2006 as someone who, whilst not being a named director of a company, is someone in accordance with whose instructions the board is accustomed to act.  This means that if a companys business decisions are effectively made on your say-so, or if in practice, the board tends to run the company as you direct, you may well be a shadow director.  Recent case law suggests that even if you only influence company decisions in certain areas, you can still be a shadow director. Whilst the name might suggest that it applies to a person who operates behind the scenes, someone with a visible role in the companys management and business activities may be deemed a shadow” director, if the named directors refer and defer key decisions to him or her to a significant degree. In contrast to the shadow” director, who is someone who does not generally claim to be a director, a de facto director identifies themselves to the world at large as a director despite the fact they have not been appointed.  Identifying yourself here is not as simple as calling yourself a director in your email signature or on your business cards, although someone who does those things might indeed be a de facto director.  What really matters is what you are doing on the companys behalf. If you are able, for example, to negotiate key deals, make important decisions about suppliers, customers and assets, and sign on the dotted line in the companys name and on its behalf, you could be a de facto director. If you think you might be a de facto or shadow” director, then you need to be aware of the duties that might be imposed on you.  A de facto director in particular is subject to significant fiduciary duties. He must, for example, act in the companys best interests and avoid actual and potential conflicts between his own interests and those of the company. If a company goes into liquidation, both its shadow” and de facto directors may find themselves being pursued by a liquidator for a wrongful trading claim, in which the liquidator argues that the board knew or ought to have known that the company was, or would inevitably become, insolvent, and that the directors did not do enough to minimise losses to the companys creditors.  For these reasons, if you are involved in the management and decision-making of a company despite not having the director title, you should ensure that you familiarise yourself with, and observe, the duties that could apply to you. Linda Whittle is a solicitor at Fladgate LLP.