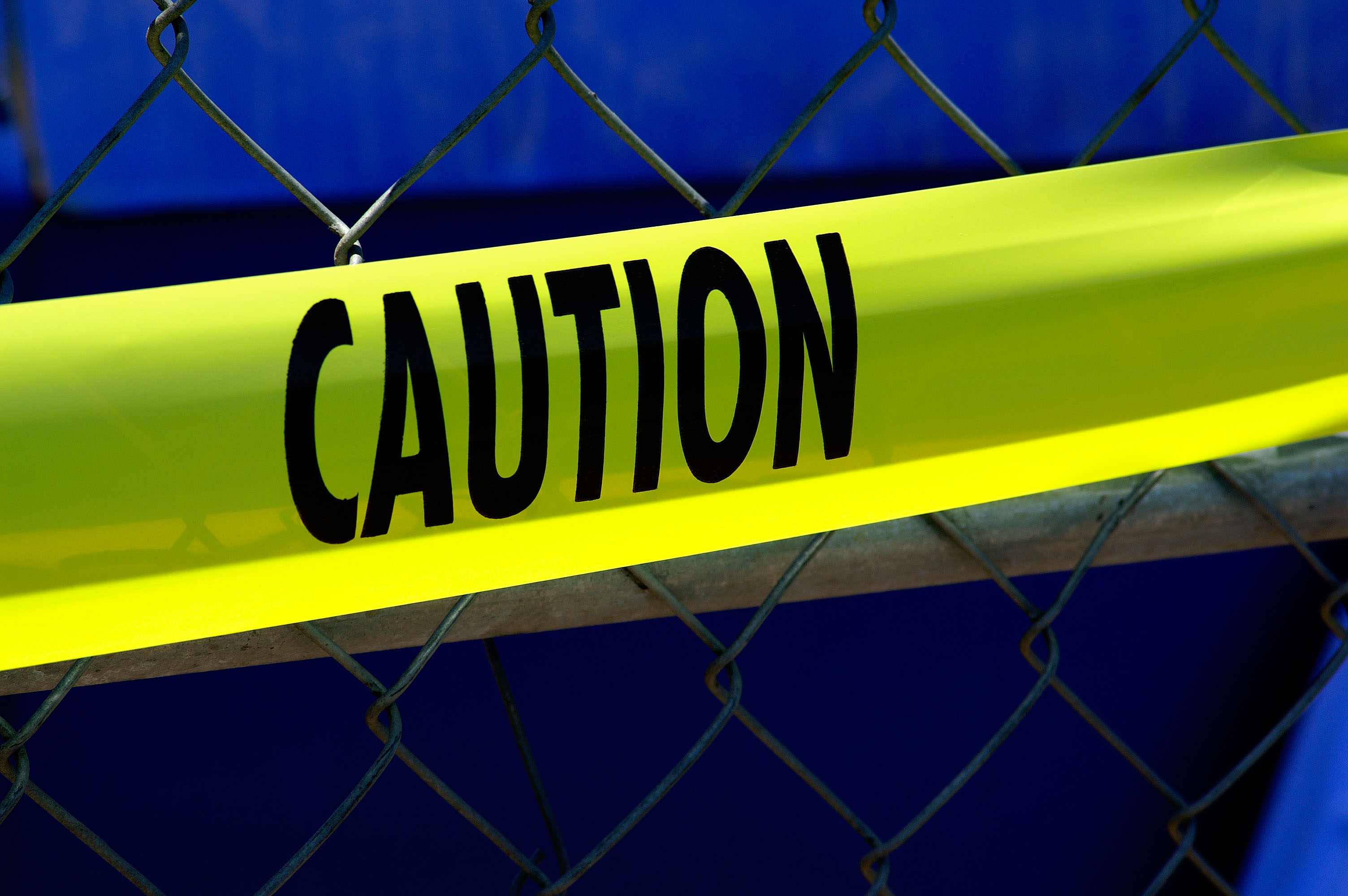 Employment law specialist Bibby Consulting & Support has warned that bosses?should avoid asking questions relating to job applications that could leave them open to accusations of discrimination.

The advice comes after reports that British Airways had asked, in a request for a job reference, whether a candidate had children and, if so, how much time they had been taking off work to look after them.? Since BA insisted that the answer to this question had no influence on the recruitment process, Bibby Consulting & Support’s MD Michael Slade warned companies to steer clear of the subject altogether at the recruitment stage: “The new Equality Act prevents companies from asking any health-related questions that could be interpreted as disability discrimination.?We believe the same should apply to questions relating to whether a person has a family.”? He added that if a company wanted to check if a candidate had taken their full parental leave entitlement, this could be done once the person had been appointed. The issue did not need to be raised at the point where references were being sought. “By asking whether a person has children before that person has been recruited unnecessarily exposes employers to the risk of potential claims on the grounds of discrimination,” Slade said.? “Our advice to companies is that they make sure they remove any questions from their recruitment process that could leave them open to charges of bias.” You’ve been warned. Picture: source