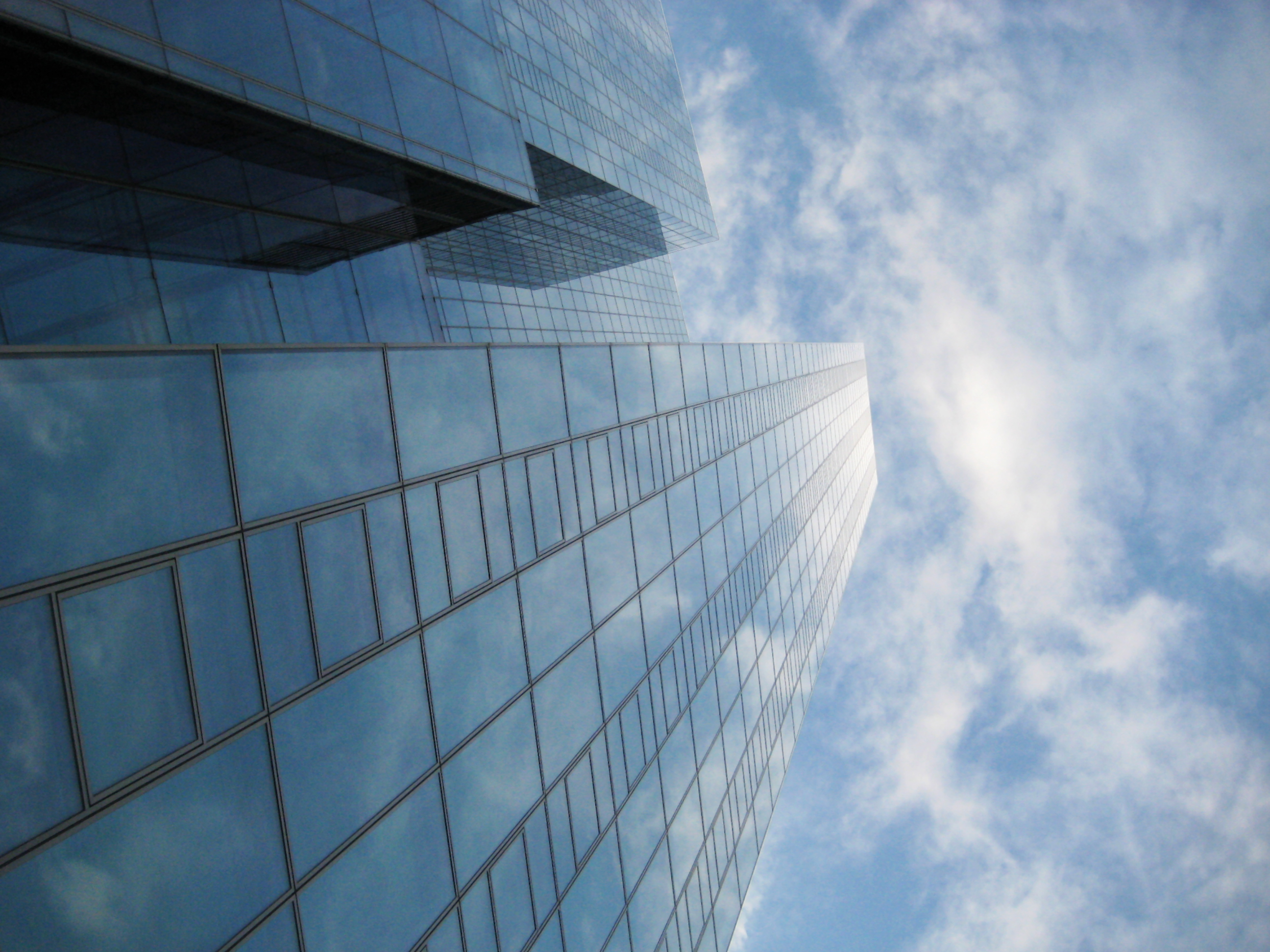 Business owners across Europe and in the US are less optimistic than this time last year, but are ploughing money into innovation and training for the future, according to a new study.

This strikes an unusual contrast to the general perception that the economy and enterprise has begun to really get moving again. The DNA of an Entrepreneur report, by insurance firm Hiscox, found that the proportion of UK entrepreneurs saying they were optimistic fell from 47 per to 42 per cent this year, but this is still above the average of 38 per cent. The research, based on interviews with 3,000 business owners in the UK, USA, Germany, France, Spain and the Netherlands also showed a fall in the number of firms reporting increasing revenue – with a nine per cent fall to 37 per cent – but for the UK this was just a one per cent fall. Britain also bucked the trend on recruitment, as the only country surveyed which saw an increase in the number of firms expecting to take on new staff. Bronke Masojada, CEO of Hiscox, says: “Our research findings support the idea that small businesses are adapting to ‘the new normal’, anticipating tough trading conditions rather than expecting any early return to the boom years of the last decade.”   Despite this, a good proportion (29 per cent) of respondents said they had been innovating – by developing a new product or service in the last 12 months.    “They are responding to the changing business environment with determination and inventiveness – launching new products or services that put them ahead of the competition, and investing in training and up-skilling,” Masojada adds.  The UK’s firms were also found to be among the least critical of their government’s policies. Just 42 per cent said our employment law inflexible, compared with an average of 53 per cent; and 54 per cent said that government bureaucracy is a barrier to setting up a business – whereas the average was 70 per cent.  Whilst these figures are still too high and indicate a need for reform, they do suggest that Britain’s firms are in a favourable regulatory climate compared to the rest of Europe and the US. Image source