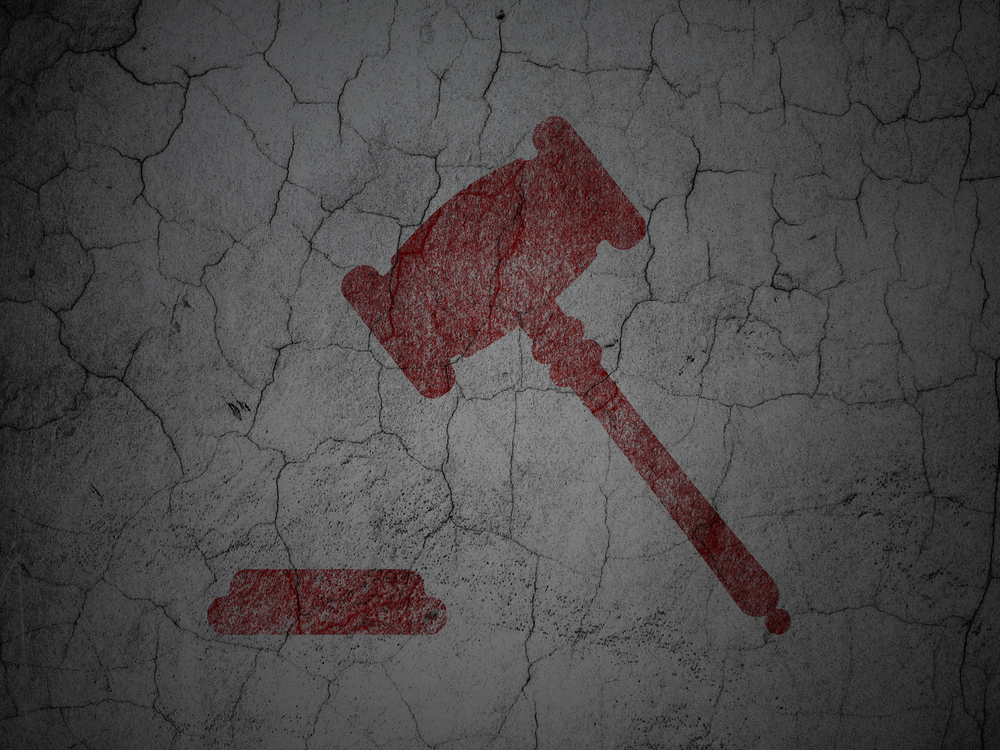 The Insurance Act is a piece of legislation designed to modernise Britain?s insurance industry. The current regulations which govern the contracts between businesses and insurers are over 100 years old, so after having received Royal Assent on 12 February 2015 it will come in to force on 12 August 2016.

The aim of the Act is to remove rules which no longer reflect good commercial practice and balance the interests of the insured and insurer to put both parties in a neutral position. The government estimated that businesses will benefit by ?100m over the next ten years through lower litigation and transaction costs. Quite a few things are set to change.?For example, when obtaining insurance under the current law business owners are required to disclose anything which may influence an insurer in deciding whether to accept the risk and at what premium. Under the new Act, a new “duty of fair presentation” applies and whilst there is still a requirement to disclose all information which a business knows or ought to know, in the absence of full disclosure the duty is still met if the insurer is provided with sufficient information to enable them to ask more questions.? Read more about business insurance: Currently in the event of a non-disclosure or misrepresentation, the insurer is able to treat the policy as if it had never existed and refuse to pay any claims.?Under the new Act, however, if the breach was deliberate or reckless the insurer can still walk away from the policy, refuse to pay any claims and retain the premium.?If the breach was not deliberate or reckless, the remedy available depends on what the insurer would have done had the full information been available to them when the policy was taken out. And in the event that a warranty is breached, the insurer?s liability will be suspended rather than discharged. If the insured can rectify the breach, cover is restored.?Where a warranty or other term has been breached, an insurer will not be able to decline continued cover if the insured can prove that there was no causative connection between the breach and the loss. Having thus been described as ?the biggest reform to insurance contract law in more than a century?, bosses are now?being warned to ensure they do not ?fall foul? of the Insurance Act in advance. While the disclosure duties on policyholders are lessened, and the remedies for breaches are now proportionate, a few uncertain elements remain.?According to Stuart Bennett, director of Quote Dave,?one such?grey area is what should be disclosed when a business is taking out or renewing an insurance policy.? ?The Act creates what is known as a new ?duty of fair presentation? aimed at ensuring that facts are disclosed in advance of any premium being set,” he said.??By disclosing anything you think may be relevant, no matter how small, at the outset, the worst that can happen is a business?s premium might go up or even that an insurer may refuse cover. This is far better than not disclosing everything it should have done only to find that an insurer will not pay out in the event of a claim being made. ?In my experience, insurers take a more relaxed view when there is the possibility of obtaining some business than they do when they might be paying out for a claim.?This is the biggest change to insurance contract law for over 100 years, but the vast majority of SMEs will still be completely in the dark about the obligations they face.? He added: ?Due to consolidation in the insurance sector, SMEs are finding it increasingly hard to get the personal advice and guidance they need to be able to make informed decisions about their insurance.?In order to avoid falling foul of the Insurance Act it is really important that SME bosses are fully aware of the implications for them if they are to ensure they have the right insurance in place to protect their businesses and their employees when they need it most.? Image: Shutterstock