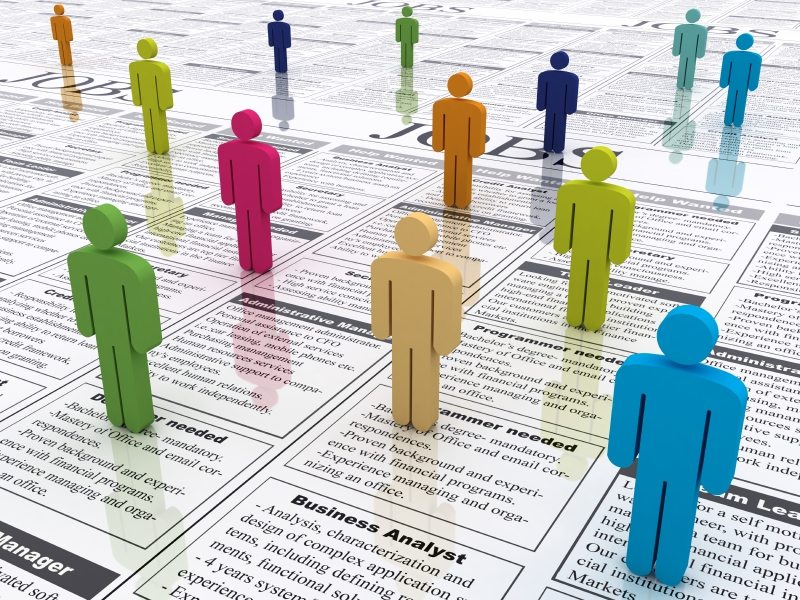 The Office of National Statistics (ONS) announced last week that the jobless total has fallen by 49,000 in this quarter, to 963,000 – the lowest figure since last summer. All the 49,000 were between 16 and 24 years old, showing a huge decline in youth unemployment. Accordingly, the number of people in work increased by 100,000 in the last quarter to just under 30m, a rise of over half a million over the past year.

November 2012’s Labour Market Statistics also showed that the number of people claiming Jobseekers Allowance (JSA) has risen by 10,100, the total over 10,000 lower than a year ago. The number of inactive individuals (people who are not looking for work) has fallen by 25,000 this quarter, with the number of people inactive due to long term sickness falling by 83,000. “It’s good news to see yet another increase in the number of people in work and to see unemployment fall again,” said the employment minister Mark Hoban. “The fall in youth unemployment is particularly welcome, although we’re not complacent about the scale of the challenge still facing us.” The government noted that more job opportunities are available. The number of unfilled vacancies totalled 476,000, a growth of 17,000 in 12 months. Average earnings increased by 1.8 per cent in the year to August, up by 0.1 per cent on the previous month, giving average weekly pay of £471, including bonuses.

A larger proportion of individuals find employment via online recruitment agencies, such as Monster. The Monster Employment Index  highlights three months of consecutive annual online recruitment growth in October 2012, reinforcing the ONS findings.  Public sector, defence and community registers the most robust annual gain amongst sectors in October. By contrast, construction and extraction is the weakest performing sector this month by measure of annual online recruitment activity, extending the negative annual growth trend initiated in July. “While we can’t predict what will happen in the coming months, it is very encouraging to see online hiring levels increase compared to the same time last year for the third consecutive month,” said Julian Acquari, managing director of Monster UK & Ireland. “We’re noting some diverse areas of strength. Healthcare and social work is seeing particular stand-out growth, with increases in hiring activity for professionals as well as technicians.”

Negative discoveries include an increase in long-term unemployment (people out of work for over a year) by 12,000 in the quarter to 894,000. The number of Brits who are jobless for over two years is also up by 21,000, to 443,000. Sir Mervyn King, governor of the Bank of England, believes the economy had barely grown over the past two years and forecast that the recovery would be “subdued”: “The road to recovery will be long and winding, but there are good reasons to suggest we are travelling in the right direction.” British Business is on the right track, but it is uncertain that these figures continue into 2013.