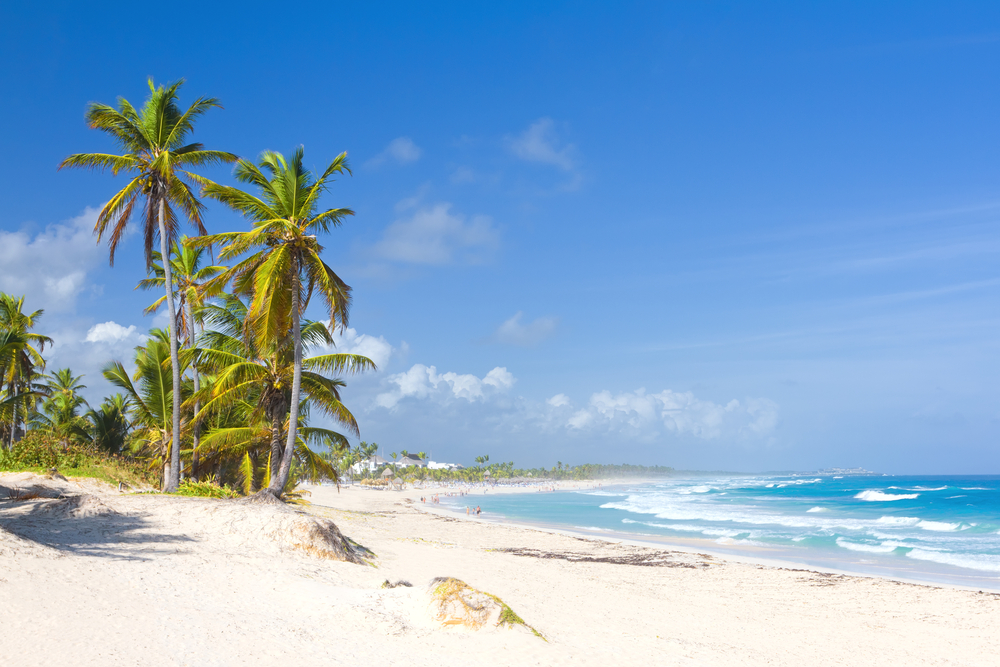 The research exploring British workers’ attitudes to holiday and absence was commissioned by business information services company Wolters Kluwer and had a simple size of 2,364 employed adults. It found that 13 per cent of workers felt they couldn’t take the days off and four per cent were concerned of what their work would think if they took their whole holiday allowance.

The study also showed that 16 per cent of younger workers (aged 18-34) admitted they had pretended to be sick in order to take off work. Mike Allen, managing director at the company’s HR solutions division said: ?This is a real cause for concern for employers and demonstrates that many UK workers feel, for a variety of reasons, that they can’t take time off.? He added that the EU’s Working Time Directive ? from which we get the right to paid holiday ? intends to protect people’s health and safety, since overworking is a major cause of stress and depression. ?The problem with not taking time off, is that it leads to absence through sickness which is why the Working Time Directive was introduced in the first place,? Allen said.  Read more on holiday allowance: His concern was supported by the survey’s other findings ? with short-term absence an ongoing problem for businesses to deal with. Some 49 per cent of workers said they had taken genuine sickness absence in the last year, and overall five per cent admitted to pulling a ?sickie?. ?Managing short-term absence such as holidays and sickness is a real challenge for UK business,? Allen pointed out. He suggested that there needed to be greater attention paid here. ?Organisations need to focus on interventions and management of short-term absence and holidays to ensure that employees have a healthy work/life balance.? Some companies though, have taken decisive steps to address these problems among workers. Insurance broker Simply Business, which came up top in The Sunday Times Best Companies To Work For, allows employees the option of having all emails deleted while they’re on holiday. The company’s CEO, Jason Stockwood, told Real Business that he’d noticed booking time off could often have an adverse effect on employees. ?There’s this false economy where you work twice as hard the week before you leave, then check your emails while you’re away, and then have loads of extra work to catch up on when you get back,? he said. The deletion option ? inspired by German company Daimler ? hopes to combat that. Image: Shutterstock By Rebecca Smith