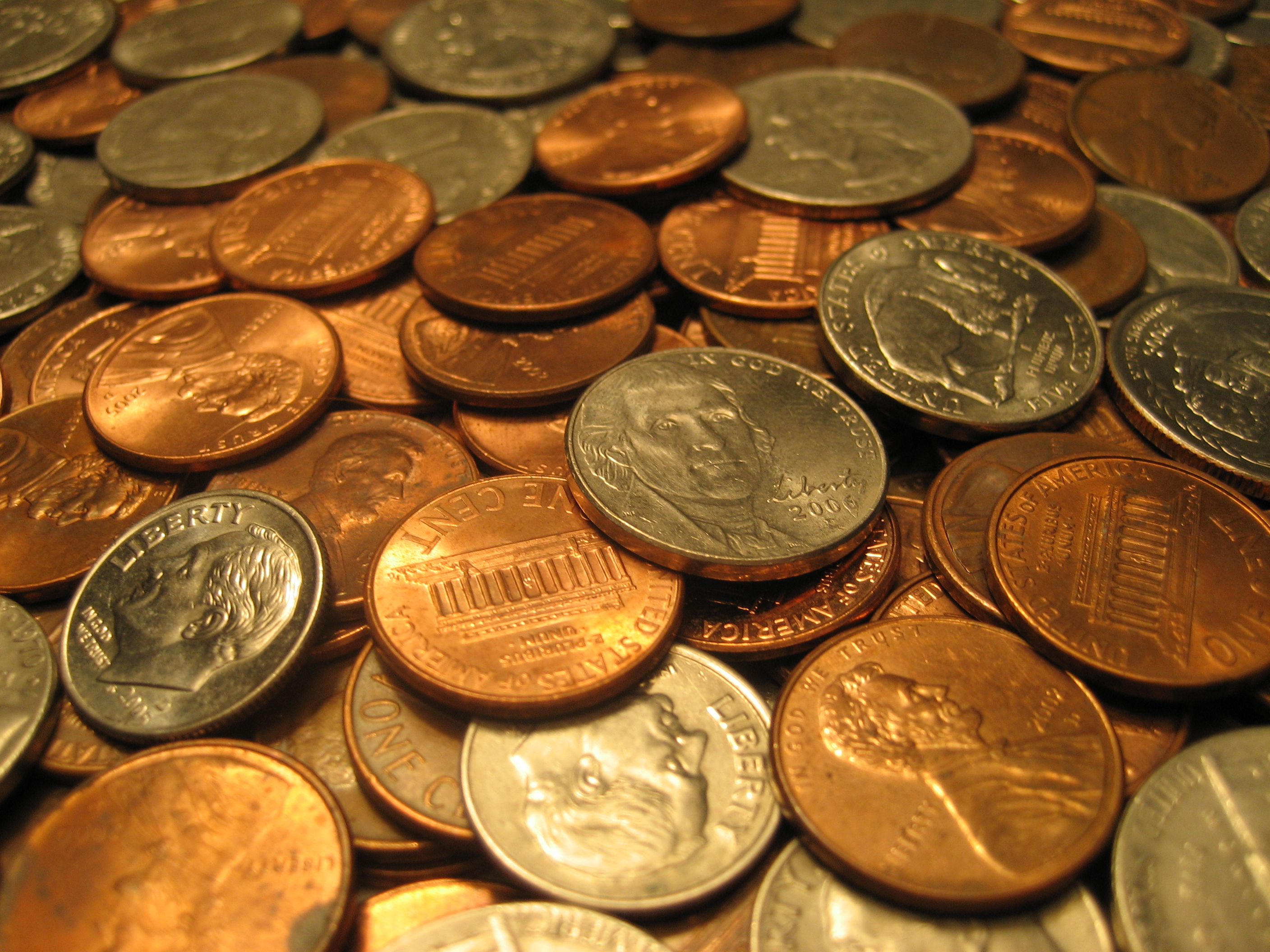 Directors of British SMEs are no better off ? and in some cases poorer ? than they were five years ago, according to research released today. ?

The financial position of directors of SMEs ? and the difference compared with the much-hyped FTSE 100 sector ? is revealed in the Directors? Rewards survey of more than 3,200 jobs in over 400 organisations carried out by Croner.? The average 2011 annual pay for directors of small companies, with a turnover of less than ?5m a year, is??82,500. This?has fallen by 15 per cent ? or over ?14,000 ? in the past 12 months (in 2010 it was ?96,568).? Directors of larger organisations, with a turnover of between ?50m and ?500m, score marginally better with an increase of two per cent over the past 12 months in average annual salaries to ?174,287.? Heads of medium-sized organisations, with a turnover of between ?5m and ?50m, fared best last year, although with a still modest three per cent increase, taking their package to ?128,699.? ?Despite recent reports that FTSE 100 bosses have seen a 49 per cent increase in their pay, our research clearly reveals this is not the case for the majority of directors in British boardrooms,? says Vivienne Copeland, head of reward at Croner.? ?The average pay of all FTSE 350 directors rose by 108 per cent between 2000 and 2010. The financial position of people running small businesses is therefore a far cry from their much larger corporate counterparts.?? The Croner survey has also found:?