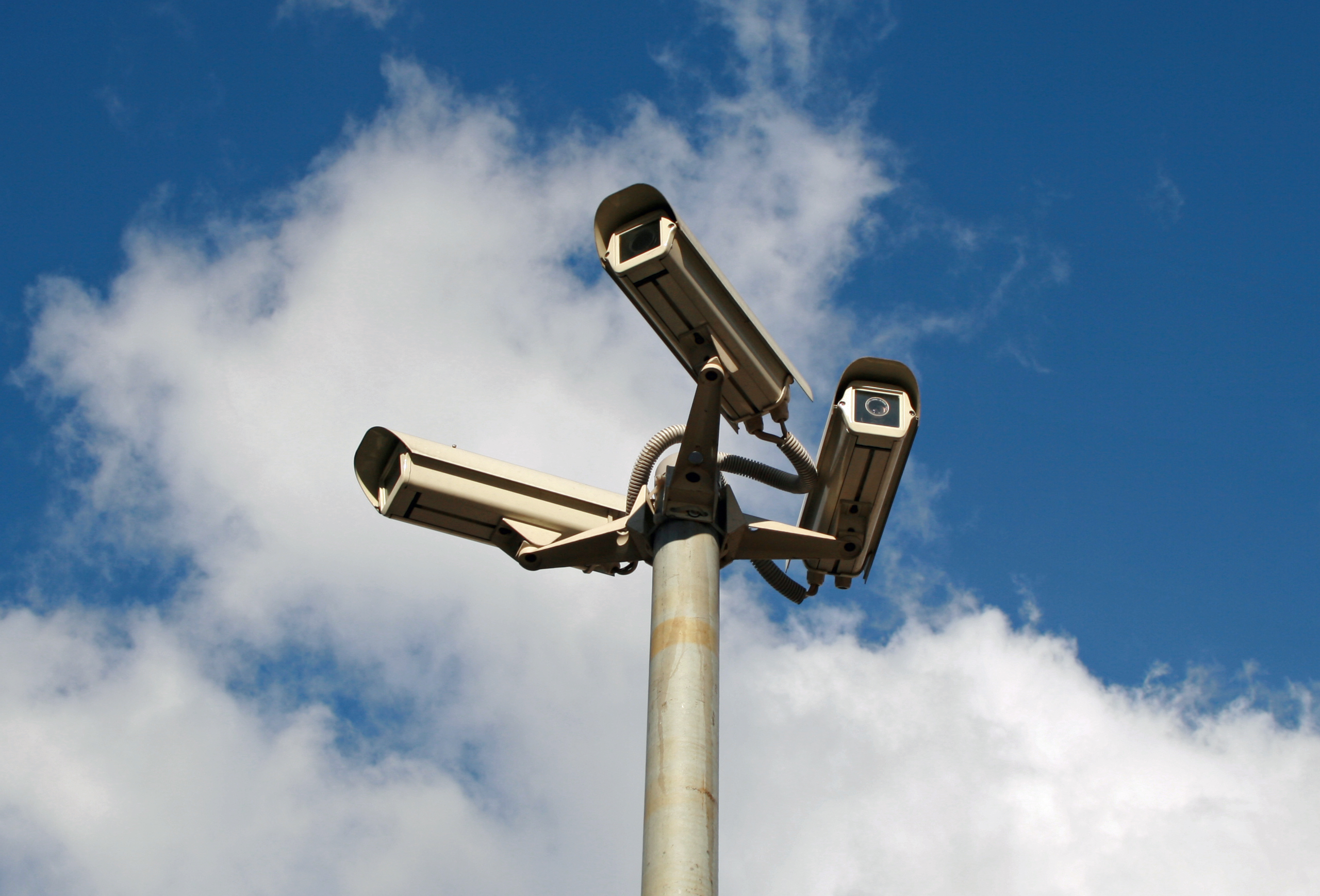 In business it’s always important to lead a team which you can trust. Your employees are the lifeblood of your business and it’s good to feel like you can rely on them.

But a poll of 1,400 workers across a variety of industries by Versapak found that more than a quarter admitted to stealing from their employers, and almost half (48 per cent) said they would do if they knew there wouldn’t be any consequences. Seventy-nine per cent of those who said they had said they stole “minor items” like stationary. But 33 per cent said they had stolen petty cash and 28 per cent admitted to taking items worth more than ?100. A remarkable 12 per cent of those who admitted to stealing said they had taken more than ?1000 worth of their employers belonging. Leon Edwards, Versapak group managing director, says: “The majority of employees are honest and hardworking, which seems to be evidenced by our poll. However, there is always the minority who are willing to push the boundaries and ‘take something back’ so to speak.? The most common reason given for stealing was that they didn’t think the company would miss what was stolen (37 per cent), and 29 per cent said they felt it was ?their right? to take things because they work so hard. ?Employers need to be vigilant and ensure that they have sufficient measures in place,? Edwards adds. Image source