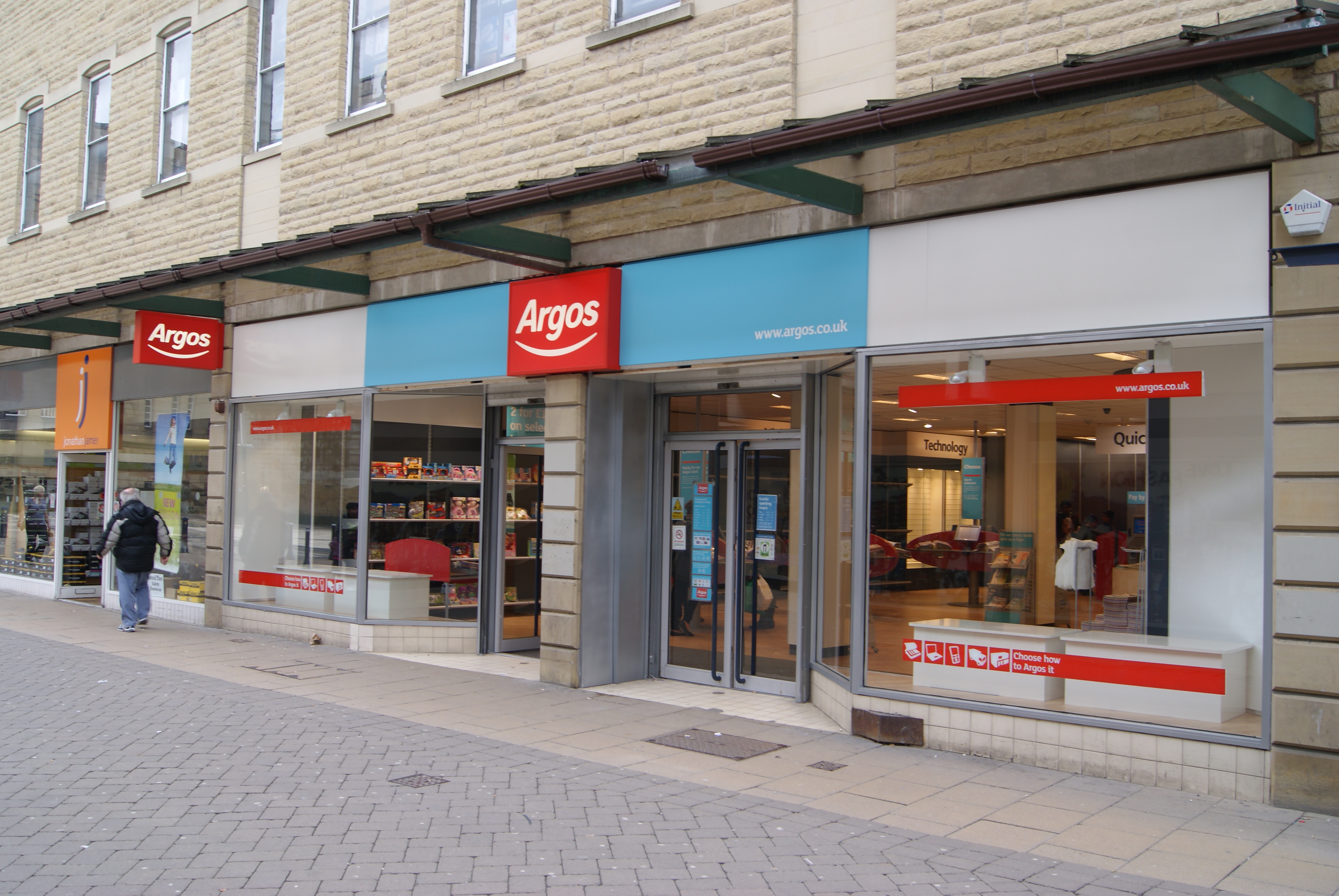 UK retailer BHS has gone into administration after talks failed to secure a?rescue package ? its debts topped ?1.3bn and left 11,000 jobs at risk.

“This has awful echoes of the demise of Woolworths,” said Nick Hood, business risk advisor at Opus, an insolvency practice. “It’s a disaster.” Meanwhile, 49 per cent of Argos’ sales came through its online market. Put together, it indicates that high street performance is continuing to decline, despite the increased cost of running these stores.?Both stores also have one more thing in common: an appearance in the Forum of Private Business?s “Hall of Shame” ? which has revealed the firms with bad business practices in the supply chain for over a decade. This, the Forum of Private Business said, was due to both having been prepared to pressurise suppliers and cut costs as a means of survival, rather than innovating, reinventing and growing.? Argos entered the Hall of Shame in 2005 when it insisted suppliers remained silent about its enforced changes to payment terms, saying in a letter: “It goes without saying that all discussions that take place between us are confidential. Under no circumstances should any information that is provided to you by us be disclosed by any third party.” Read more about high streets: BHS on the other hand decided in July 2006 that it would increase its demands on suppliers. Payment terms were doubled from 30 to 60 days, but an additional one per cent discount would be taken, moving the discount rate up to 11.25 per cent. In contrast to such large companies The Tap and Bottle, a new beer bar in Cheshire has focussed on customer experience and an innovative offering, to the extent that the company is booming despite a basic but effective online presence. Owner Richard Hoskins put the company?s success down to a number of factors. He said: ?Quite simply we look to provide as wide a range of quality beers as possible at a reasonable price and invest heavily in staff training so our employees can talk the consumer through the wide range of options and give tasters so they get the right product for their needs. ?We do not pressurise suppliers, far from it, we champion our suppliers and new start-ups that share a passion for beer, and are looking at events such as a Battle of the Breweries to help educate consumers who love the product.?? Customers, Hoskins said, were more inclined to pledge loyalty to a business that went out of its way to ensure it was sustainable and had a great relationship with suppliers. The latter itself often called for innovation in order to change traditional business methods. What this shows is that a?lot of the focus on the high street has been on digital media and websites ? partly as a response to Amazon. However the Portas Review highlighted the importance of theatre and attracting consumers into shops.? This was echoed by Ian Cass the CEO of the Forum, who suggested that innovative retailers can provide the solution if allowed to, if restrictive red tape and regulation is removed and if bosses listen to and react to their customers.? “Unfortunately Argos and BHS have forgotten this,” he said. British shoppers have not yet deserted their local high street, but it appears that queues, misleading deals and cramped stores could turn the tide. By Shan? Schutte