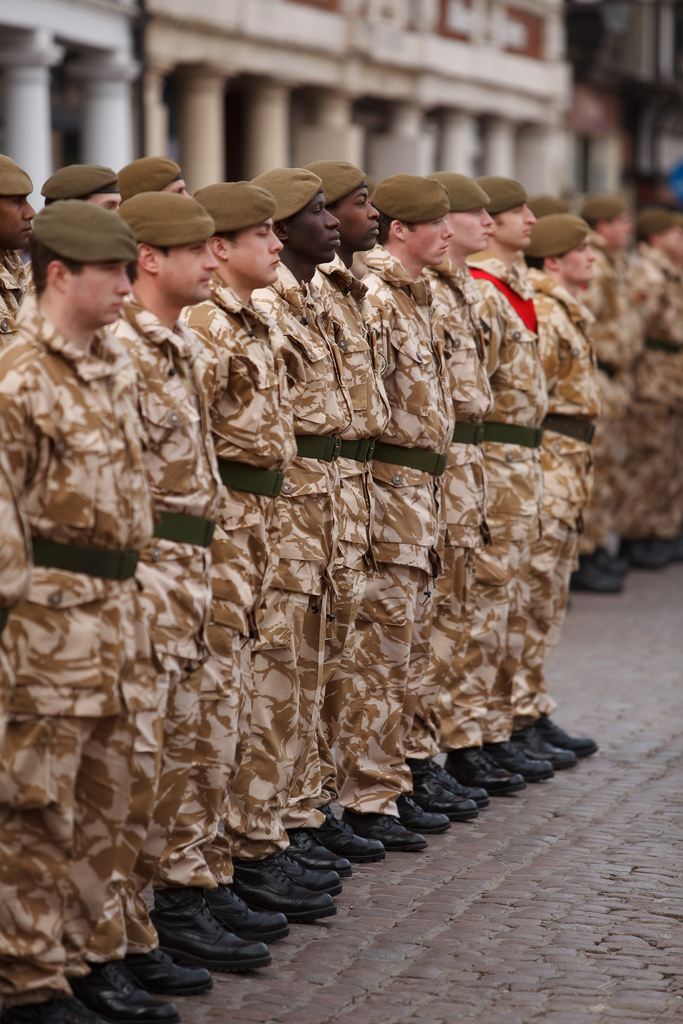 Share via
Solving the unemployment issue and rebuilding the economy is not as easy as just creating thousands of new jobs and filling them with those on the dole. While there are currently 2.53m out of work, there are also several key business sectors facing serious skills shortages, particularly those related to engineering. This irony is down to the lack of focus in young people’s training and in lack of promotion of careers in industry and engineering. This is a long and drawn out argument that I have been banging on about for some time. While the long-term issues are starting to be addressed by an increased number of apprenticeships, it still isn’t enough: we also have to look at the here and now. One of the biggest unexploited resources that employers requiring skilled and motivated people in the short-to-medium term can tap into is the armed forces. The Ministry of Defence?aims to cut 29,000 military and 25,000 civilian posts by 2015 to address a ?38bn defence budget gap. Most recently, the MoD announced that more than 4,000 military personnel received redundancy notices in June in the latest round of cuts. In comparison, it is predicted that across all areas of industry, employers will require more than 20,000 new employees in the next four years to address the ageing workforce and the emergence of new energy sectors, such as biomass and offshore wind. This is a very conservative estimate and the clamour for skilled people for engineering-based jobs will only get louder and louder. It is common knowledge that the Army, Navy and Air Force breed motivated, disciplined and committed individuals. Now is the time for private sector employers to take advantage of that training. While ex-Forces personnel are drawn to professions such as the police, other industries, such as engineering-related professions including plumbing or bridge building, should also try to attract these individuals. It is expected that the Government will publish a Green Paper later this week that will make it easier and more appealing for employers to take on reservist soldiers. The Green Paper is expected to propose incentives for private businesses to hire part-time soldiers, sailors and airmen, including financial compensation when employees are on operations. And while employers are going to increasingly be asked to support the Forces by taking on more reservist soldiers, company owners should not consider this a chore: our businesses can benefit from military-trained individuals. This has the potential to be a win-win for the country. It cuts the MoD?s costs and it provides employers with individuals who have that inbuilt work ethic and commitment that makes our Armed Forces one of the best in the world. Of course, as an employer, I would like my skilled people to be available all the time, but, being practical, surely it?s better to have people working in a business some of the time with the right skills and commitment than have empty positions or ? even worse ? round pegs in square holes? Charlie Mullins is founder and CEO of Pimlico Plumbers. Image?source