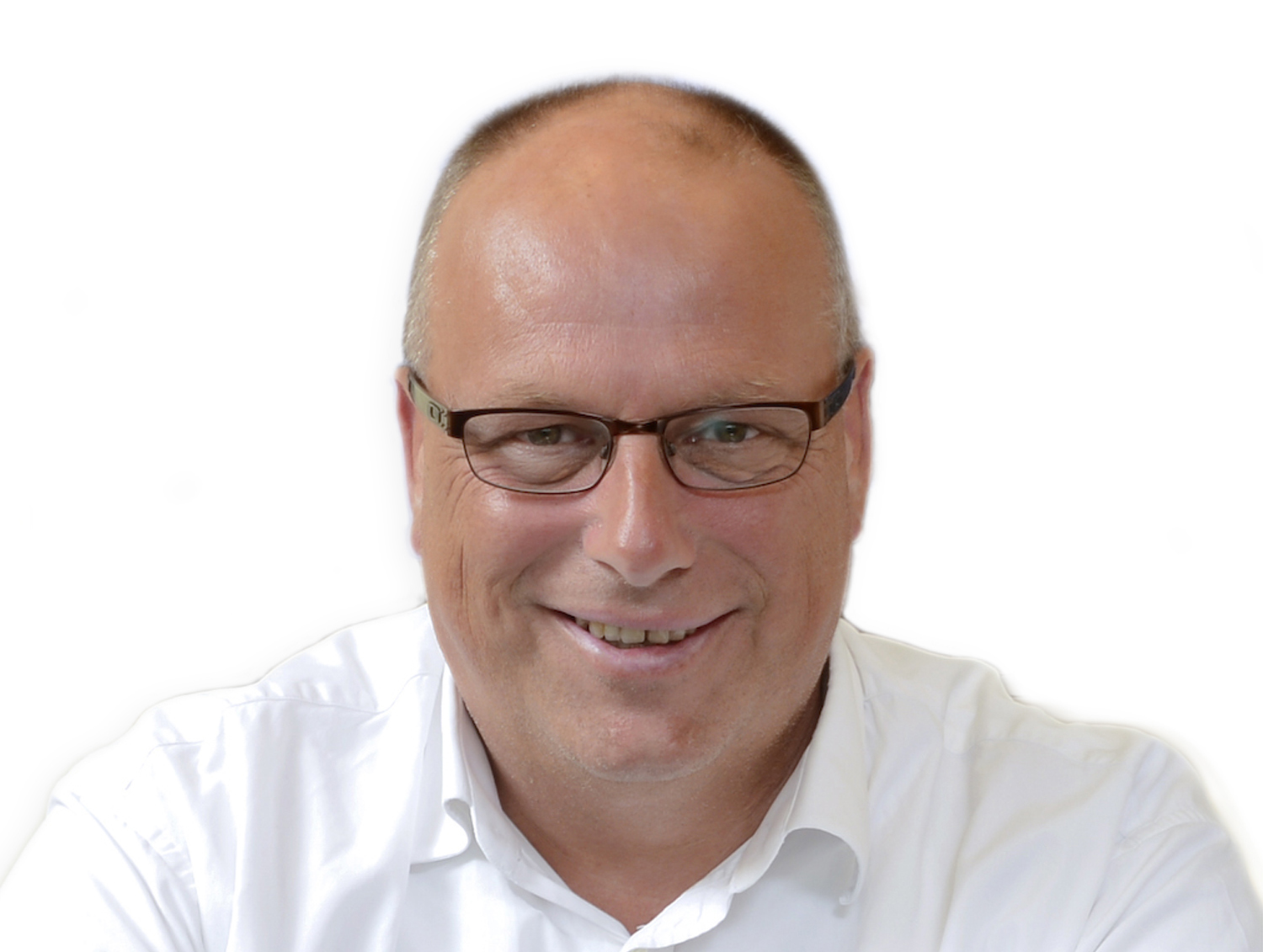 It appears to be a buoyant time for investors in the art market with a boom both in numbers of collectors and prices achieved. Is that your perception?

The last year has certainly been extremely healthy for the art market. We’ve seen evidence of that across the world, and the ‘TEFAF Art Market Report‘, published by the European Fine Art Foundation, showed 2013 was one of the best on record.  More recent reports suggest the market has continued to rise in the first half of 2014, by as much as 17 per cent, and we are now talking about record financial figures. What’s interesting too is the way the market has spread beyond traditional hubs in Britain, Europe and the US into new territories. In terms of value the Chinese art market is second only to the US.

This boom has come at a time when European nations in particular were suffering economic difficulties; does that surprise you?

Art is a global market – it is rare for every continent to be suffering at the same time; and some investors look for alternative investments during these times of economic crises. Art has proven to be a reliable investment globally in recent years as auctions still manage to break sales records. That together with increased interest from the Far East, Middle East and South America, has kept the market buoyant. But I would agree that, in general, higher spending in individual art markets follows economic boom rather than bust.

Do museums as well as individual collectors play a part in the rise of the market and the popularity of art?

I think they do. Museums and galleries, both public and private, are opening up all over the world at the moment and especially in the Middle East, the Asia Pacific region and also South America. The art world is expanding – and of course we see that in close-up at Crown because we are moving art all over the world. But obviously private investors play a huge part and drive the market. I noticed a statistic recently that said we have gone from 500,000 serious collectors in the post-war period to nearly 70m art consumers worldwide in the modern era. It’s a real explosion in the market.

So where is the smart money? Which are the nascent trends to watch?

We are seeing an increase in popularity in contemporary art, judging by the auctions held by Christie’s and Sotheby’s. The ‘Art Market Report‘ showed post-war and contemporary sales dominated the market, representing 46 per cent of sales – and that trend has certainly continued. It’s a growing sector with buyers from Asia, the Middle East and Russia a key part of that growth.  The market in China is interesting. Art is attractive to the ‘nouveau riche’ as the country undergoes cultural change, and art and heritage is seen as a strong means for marketing people, families and companies. Chinese artists are now some of the most valued and sought after in the world.

How do you see the market changing in future? Are there any new growth areas?

As a fine art logistics provider, we are constantly looking for new evolving markets, as they might offer opportunities to widen our fine art network. In general, as I mentioned before, interest in art follows an economic boom, so we are looking closely at markets such as India and Brazil. By Shané Schutte