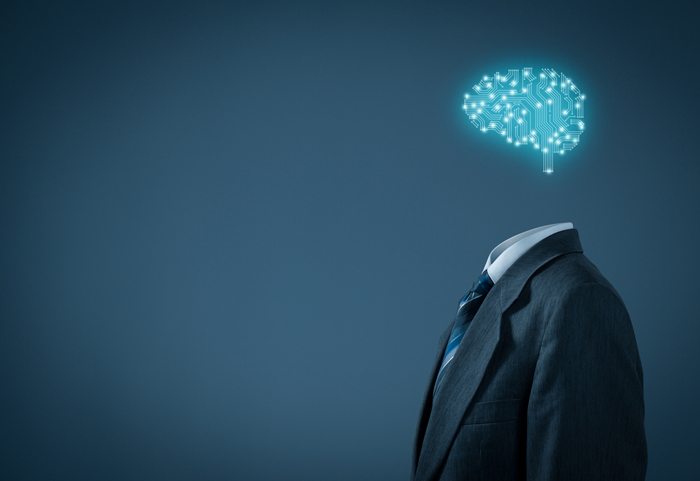 Share via
Smaller businesses are more positive about new technologies, such as artificial intelligence (AI), than larger companies. New research from Adecco UK&I suggests lager businesses are almost twice as sceptical about the business impact that artificial intelligence can have compared to small businesses. However, overall, most respondents believe that artificial intelligence will be significant ? around nine per cent of respondents from large companies believe the technology will not have a significant business impact, compared to five per cent at small businesses. The trend continued across other technologies. Around 89 per cent of large companies believe that computers will make jobs easier in the next five to ten years, compared to 89 per cent of smaller businesses. In addition, 66 per cent of smaller businesses think technology has created more jobs than it has destroyed over the past decade, compared to 58 per cent of larger businesses. Alex Fleming, president of general staffing at the Adecco Group UK&I, said investment in technologies such as automation will help make the economy more competitive.
?
?Smaller companies seem to realise this and as a result, have a huge opportunity to benefit,? he added.
?
?Fearlessness is often engrained into the small business mentality, and they can be quick to recognise and act on change. As a result,?smaller companies are well placed to drive awareness about the positive opportunities that automation can generate, both amongst employees and with other organisations. ?By demonstrating the benefits of automation, including its ability to improve working lives, they can hopefully lessen the fear that exists amongst some people for the future.? ?Mark Powell, sales director at Bloor Homes Wester, commented: ?As a smaller business, we are very optimistic about automation. Technology and automation free up time and money to invest in valuable business areas, such as hiring and innovation. ?Our ability to scale rapidly, without the traditional barriers faced by larger entities, is giving us a significant advantage ? Uber and Airbnb are prime examples of companies harnessing these opportunities.? The top business uses of artificial intelligence around the world, according to a Tata Consultancy Services survey, include: detecting and deterring security intrusions (44 per cent), resolving users? tech problems (41 per cent), reducing production management work (34 per cent), and gauging internal compliance (34 per cent).
This article is part of a wider campaign called the Scale-up Hub, a section of Real Business that provides essential advice and inspiration on taking your business to the next level. It?s produced in association with webexpenses and webonboarding, a fast-growing global organisation that provides cloud-based software services that automate expenses management and streamline the employee onboarding process.