Some welcome economic news on a gloomy Friday: the value of exported goods has hit a record high.

Figures from the Office for National Statistics show that during October, exports rose to a record £26.5bn, while imports fell from a record £34.6bn in September to £34.1bn.

While the narrowing trade deficit is good news in itself, perhaps more interesting is where Britain is sending its goods.

Total exports to non-EU countries hit £12.7bn in October, a 20 per cent rise year on year. While this is still smaller than the £13.6bn of exports to EU countries, the gap is closing.

The numbers show that in October, exports to India hit £749m – an eye-watering 158 per cent increase year on year.

Other strong increases in October were China (£812m, a 34 per cent rise) and Russia (£495m, a 39 per cent increase). Of course, of non-EU exports, the US remains Britain’s largest customer, with some £3.5bn worth of good exported in October – but this has slipped four per cent year on year.

The rise in non-EU exports is good news for Britain.

“UK exports are particularly vulnerable to weaker eurozone economic activity and it now looks highly likely that the euro zone is headed back into recession,” Howard Archer, an economist at IHS Global Insight, explains. “This would be a serious blow for UK growth prospects.”

As the EU burns, is Britain hedging its bets? 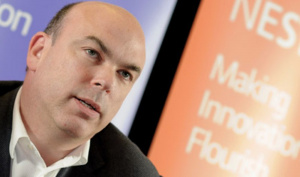 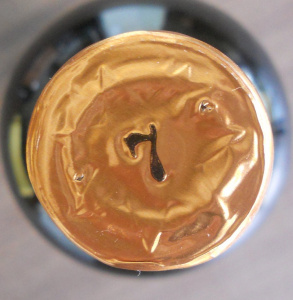 7 tips to generate a consistent stream of referrals