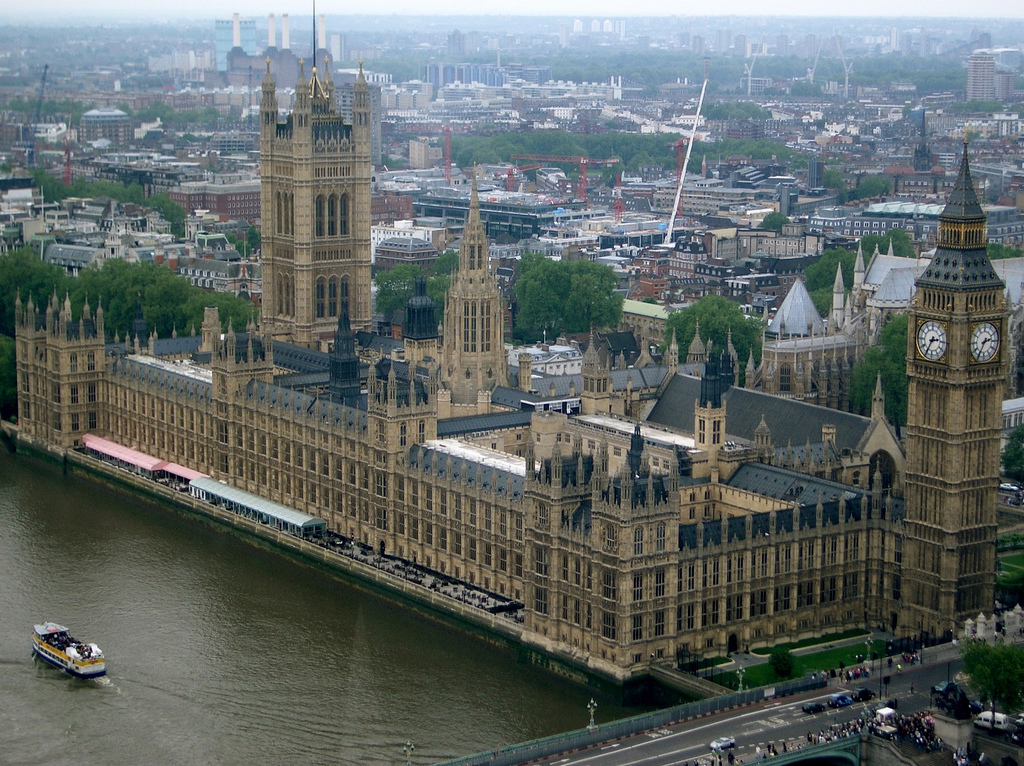 The Seed Enterprise Investment Scheme?(SEIS)?will be made permanent The Annual Investment Allowance?(AIA)?will be doubled and extended until 2015.? Export finance?available through?UKEF?will be doubled and UKTI will be given more resources.? An increase in the value of?R&D tax credits?for loss-making SMEs.? A freeze in?fuel duty.? A “?7bn package” to cut?energy bills for manufacturers. Osborne also confirmed?that he would extend business rates relief and cut corporation tax to 20p.? 15:06 Phil Orford, chief exec of the Forum of Private Business, said: ?The headlines for business today are on energy policies and export. There are sizeable gains for UK manufacturers here in particular over the next few years. On export the Chancellor has thrown his weight behind getting more businesses exporting.? “Our membership is confident about growth but much of?that growth is UK based so we needed to see such a commitment, though we will continue to work with the Treasury and others to develop even healthier export subsidies for business.” 15:05 John Cridland, CBI director-general, said:??The Budget will put wind in the sails of business investment, especially for manufacturers. ?This was a make or break budget coming at a critical time in the recovery and the Chancellor has focussed his firepower on areas that have the potential to lock in growth. ?The CBI has pushed hard for this significant and much-needed energy package that will help keep manufacturing jobs in the UK, while underpinning vital investment in new energy. ?The doubling and extension of the Annual Investment Allowance, together with making the seed enterprise investment scheme permanent, will be a shot in the arm for many medium-sized businesses. 14:20 Our live coverage is winding down now – thanks for sticking with us. Check back with Real Business later for extended reaction and analysis.? 14:11 John Allan, national chairman of the Federation of Small Businesses, said: “Today’s Budget offered a clear signal for businesses to grow through the increased investment allowance, and with a focus on manufacturing. The ?7 billion package to cut manufacturing energy bills will help create jobs and strengthen this key sector. ?That said all small businesses need to be bold and brave in 2014. Following today?s fall in unemployment, we know more than half of our members have aspirations to grow with many wanting to recruit and pay more too.” On the increase in the Annual Invesment Allowance he added:??This is something we called for as part of rebalancing the economy. Recent FSB research showed that only two per cent of members knew about the recent increase to ?250,000 ? meaning most firms hadn?t taken advantage of it. This change should encourage greater investment, and key for Government now is to increase communication about the allowance to encourage take-up.? 14:03 Osborne also announced a new social investment relief.? Matt Mead at Nesta Impact investments says: “By setting the tax relief for social investment at 30% this starts to level the playing field and makes investing in social enterprises as attractive as investing in small private companies.? “While it?s shame that this will initially only apply to quite small levels of investment and be restricted to certain types of organisations the government are clearly committed to changing this over the next eighteen months. More importantly, this gives a clear signal that impact investing has huge potential as a market.” 13:59 Initial reaction from?business?groups has been broadly positive.? British Chambers of Commerce director general John Longworth said:?Business wanted a Budget that was disciplined, focused, and geared toward the creation of wealth and jobs ? and that?s what the Chancellor has delivered. ?With a huge confidence gap still separating employers from young job-seekers, we are very pleased to see the Chancellor heed our call to help firms take on and train tomorrow?s workforce. “Overcoming that confidence gap means more investment in young people, more apprenticeships, and more jobs, which are critical with more than 900,000 16-to-24-year-olds still out of work. ?Osborne?s focus on investment, exports, house-building and economic resilience passes the business test. By making a better business environment his top priority, the Chancellor has recognised that successful and confident companies are the key to transforming Britain?s growing economic recovery into one that is felt in homes and on high streets. ?As with any Budget, there were some populist measures that were not at the top of business?s wish list. Luckily, these were far outweighed by considered measures to support business growth and wealth creation.” 13:54 On the Annual Investment Allowance extension,?Vince McLoughlin, partner at tax advisers Russell New comments:??The Government needed to make it easier for small and medium sized businesses to access funding to maintain the perceived growth in the economy. “Improvements to the Funding for Lending Scheme was required along with a commitment to a permanent increase in the Annual Investment Allowance (AIA), which allows businesses to claim capital allowances on certain purchases or investments in their business.? “The temporary limit of ?250,000 would have ended in December. Without an increase, then businesses would have been rushing to maximise the opportunities to use their AIA by planning the timing of their capital expenditure across the rest of this year.? 13:38

11:20 The CBI has reiterated its calls for a number of measures from Osborne today, including an extension of the Annual Investment Allowance, incentives too boost equity investment and the Seed Enterprise Investment Scheme (SEIS) to be made permanent. Read more on the CBI’s budget submission here. ?? 11:07 Good news ahead of Osborne’s speech: Employment is at a five year high, with levels unemployment falling by 63,000 in the three months to January.? 10:35 One thing we do know?is interesting though not especially groundbreaking – the pound coin is going to be redesigned with twelve sides, to discourage fraudsters.? George Osborne tweeted this pic of a prototype of the new design.?

Today I will deliver a Budget for a resilient economy – starting with a resilient pound coin pic.twitter.com/Ev2IuNpXg4 ? George Osborne (@George_Osborne) March 19, 2014

10:30 What do entrepreneurs want to see today? We asked readers to give us their perspective on what George Osborne should announce today. From support for the High Street to an extension of Entrepreneurs’ Relief, you can read what they told us here.? 10:15? Welcome to our coverage of today’s Budget. Stick here for live updates on the key measures announced by George Osborne which will affect Britain’s small and medium businesses.? Things have been quiet in the run-up to this year’s budget, with fewer leaks than usual, but the chancellor is expected to have kept a few tricks up his sleeve.? The speech itself will kick off at 12:30 after Prime Minister’s Questions and our up-to-the-minute coverage will begin at 12 – you may need to refresh the page at this point.? Image source