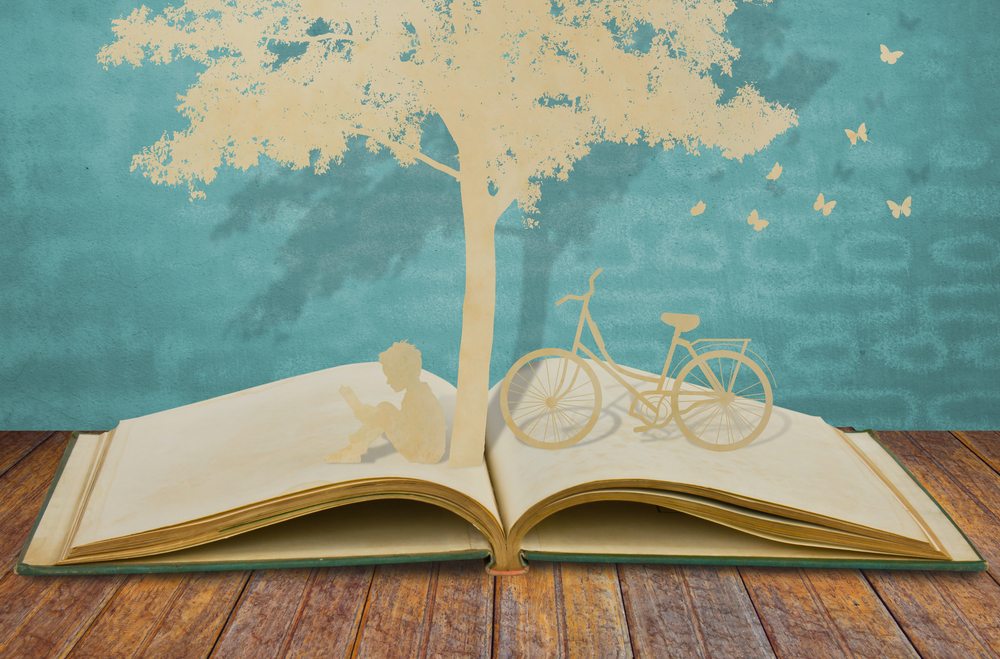 Share via
One Maya Angelou once said that people will never forget how you made them feel. This perspective lies at the heart of any firm that has been hailed for having an excellent customer service team.?It?s apt then that Angelou was an author given how the sentence ushers in thoughts of how stories ? and?the main character ? remain great indicators of who we want to be and how we truly want to interact. But here?s what many bosses tend to forget: given how crucial it is to foster excitement beyond the brand in today?s crammed and competitive era, the creation of a story has become second nature ? and as a consequence you end up in the throes of your own corporate fairy tale. Your mission statement, how the company was created, even your views on a popular subject will weave into the stream of articles we gulp up online, enabling people to bond with you, and thus your brand as well. Essentially, you?ve become a main character, a role model if you like, with your actions splashed across the page. You see, novel writing 101 heavily suggests that, although it’s possible to do without, a main character is needed. Why? Because without one we just struggle to focus on the plot ? who do we follow, where did that decision suddenly come from and why don’t we know character three’s name yet??Sound familiar? It’s why few TV series and books that leap from point of view to point of view, or rarely delve?into the character development pot because there are just too many characters, reach longevity. Being the main character brings a hell of a lot of pressure your way. Be thoroughly prepared ? we’ll be watching your every move.?It?s such an important aspect of the business world, yet few talk of it, and are often unprepared for the barrage of tweets and media posts that follow their every decision. We?re curious by nature, once a quirk displayed by the main character or certain verse has us hooked we?ll follow the book until the end ? Donald Trump?s extreme rise to, well, presidency, could be a case in point. The new US president aside, most people who answer the question of which character they would most like to be pick Atticus Finch from To Kill A Mockingbird ? Evelina Girling from the Cabaret Club strayed from the stereotype by picking Dorothy from the Wizard of Oz when we asked her. Finch has, let’s be frank, numerous qualities we all wish we possessed ? and most of us tend to be inspired and try and follow his example after finishing the novel. He may not exactly be the main character in the book, but mentioning him serves a purpose ? he just became a role model and the entire town is reacting to him, whether that’s in a bad or good way. That reaction is key.?Jean Gamester, change leadership, organisational development, business and technology change specialist of Semaphora, said it best: ?As leaders, we become characters in the stories that our people tell, and those stories are being written and rewritten as we act, react and engage with others.?Our people will talk about those leaders they want to emulate, and they?ll share the horror stories of bad leaders they want to avoid.?As role models, our behaviour and how we make others feel is what will determine the kind of character they make us into in their stories.? What will you become in your story? The evil stepmother, wise sage? there are numerous staple fairy tale titles you could find yourself lugged with. And it does make one think very carefully about how you get perceived ? both inside the company and by customers themselves. It can?t be helped. You?re a business leader and everyone will assume you know what you?re doing. But while you can?t help who you start off as?in your story in the eyes of staff, media and consumers alike, you definitely have the means to steer the boat. While it may not always be possible, try to walk the walk, be transparent and be someone you want staff to emulate for they will be looking up to you for an example of what the company stands for.?You are role-modelling the desired mind-sets and behaviour you wish staff to display. Pay close attention to the story being crafted around you and always address your wrongdoings as soon as you can. Image: Shutterstock By Shan? Schutte