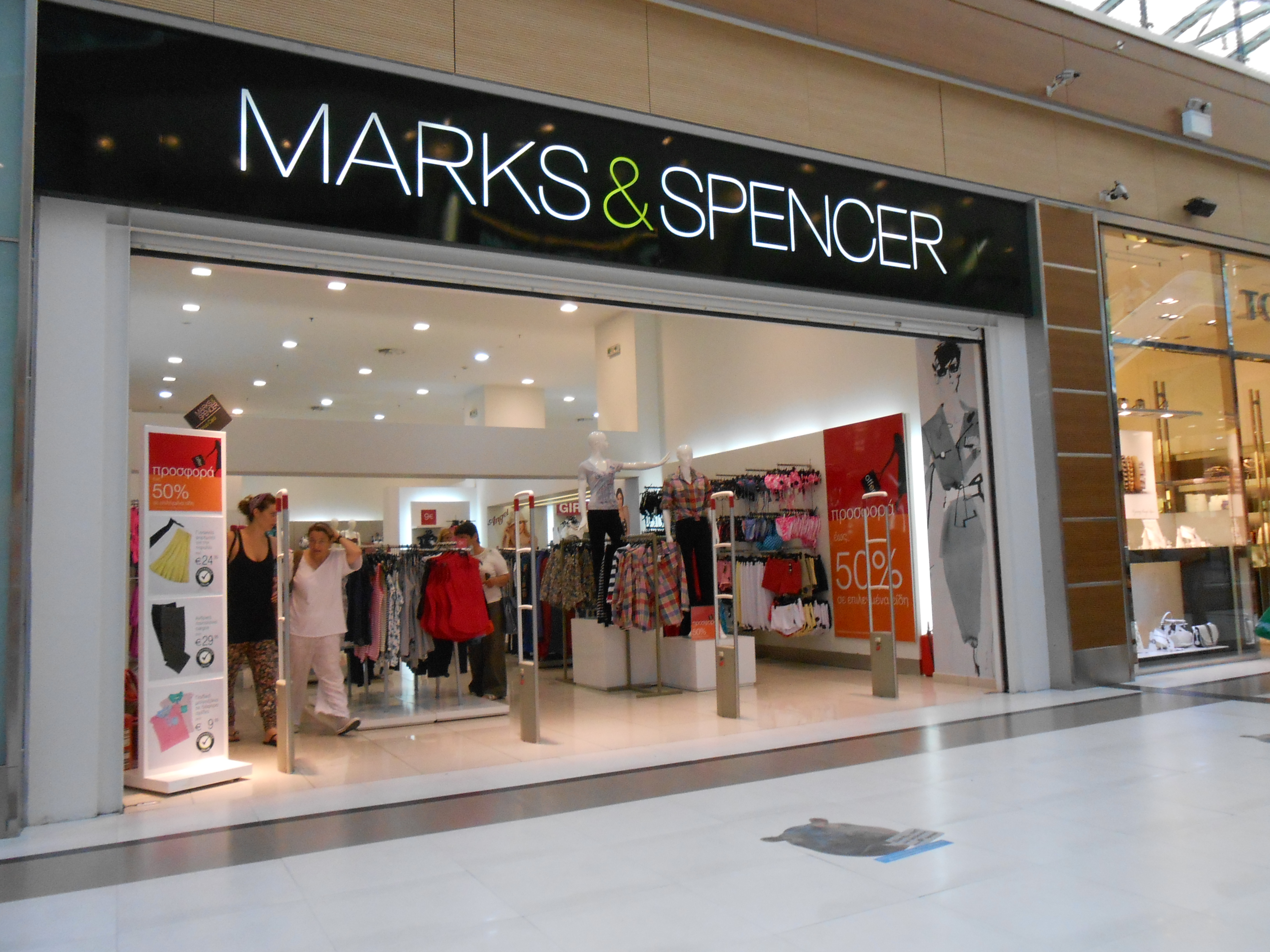 Following his six years of being CEO, Bolland is set to leave M&S in April, and chairman Robert Swannell has maintained that there was no pressure on Bolland to leave from shareholders or the board.

However, he claimed that succession planning had been “rigorous”. He added that Bolland’s succession had not been done “quickly on the back of an envelope”, but instead had been a process that had gone on “for years”. As the announcement hits the public, Jean Martin, talent solutions architect at CEB, revealed that while a leadership change is often seen as a threat to a company?s standing, in many cases it can provide an opportunity for growth.  This is particularly so, Martin said, because M&S had succeeded in developing “homegrown talent” to carry the CEO mantle. Martin added: ?In this case M&S promoted an executive who has been with the company for 25 years ? Rowe’s rise to the post should bring a combination of deep knowledge of the business with fresh vision and energy. CEB benchmarks suggest that leaders promoted from within are less likely to fail within the first two years on the job.  ?Rowe has a vast amount of experience in different parts of the business, and because of this he will be greatly advantaged in his ability to leverage an established network ? vital for a new leader to thrive.? The CEB research found that ?in today’s complex and networked work environment?, no leader can hope to have all the answers. Success depends on the ability to adopt a collaborative mindset, it claimed ? harvesting the contributions of others by knowing as much as possible about different groups across the company to unlock connections, boost cross-group collaboration and get things done. ?A leader with such an enterprise mindset can deliver double-digit growth (12 per cent on average), whereas a great individual leader, who focuses on just the performance of their own direct reports, will add just four percent to overall revenue,? it read. Garnering support from the rest of the business will be particularly crucial during Rowe?s first year in seat, Martin explained.  ?As appraises the health of the business and sets his direction, he will need to incorporate diverse perspectives from many levels in the organisation and his ability to know where true expertise lies will be especially critical to reframing the assumptions that may be impeding M&S’ growth.?