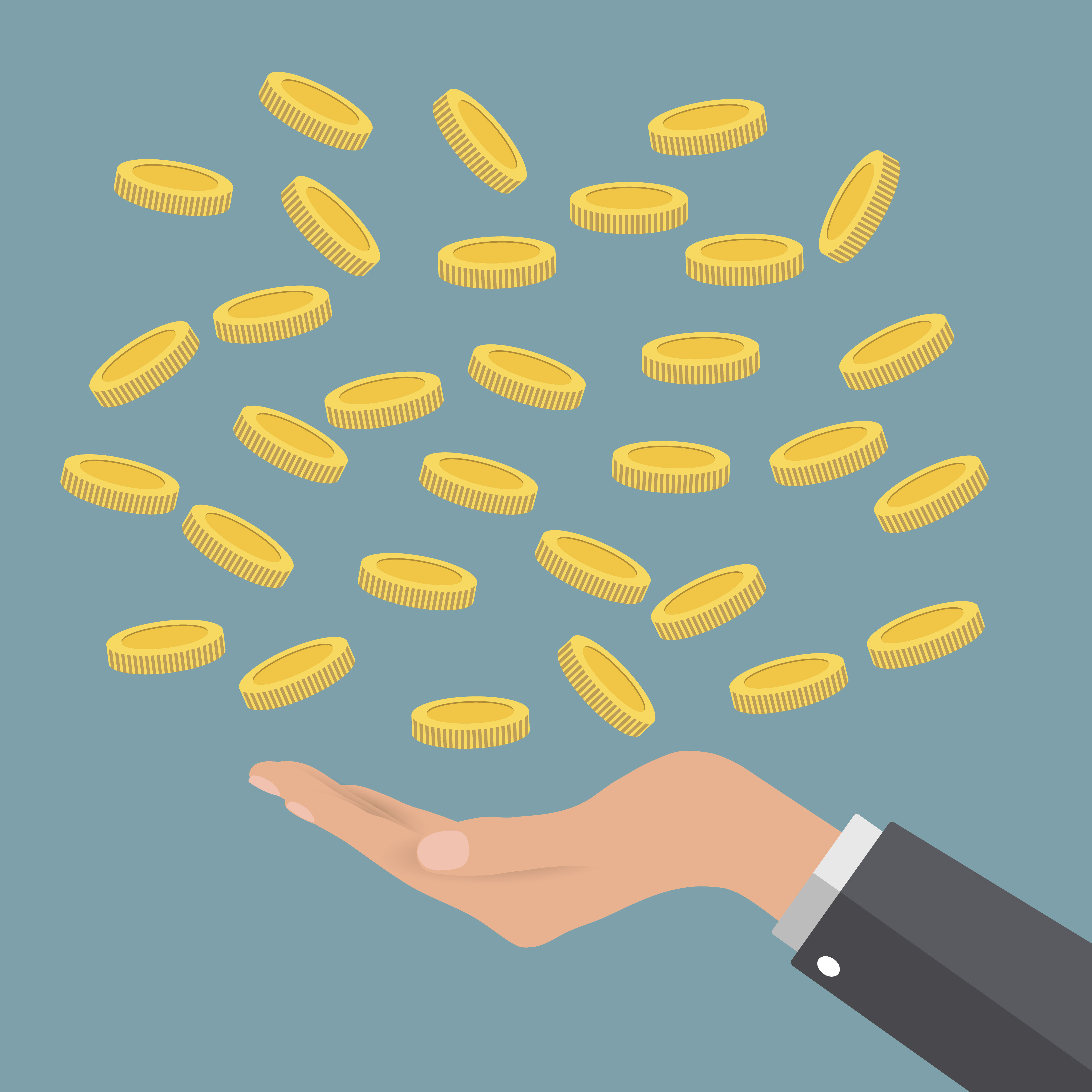 According to ICAEW and the British Business Bank in its “Business Finance Guide ? a journey from startup to growth” report, while the alternative finance sector is taking the world by storm, many British SME bosses?are still hampered in terms of their ability to invest, grow and create jobs due to a lack of awareness and understanding of the available choices.

This was highlighted in the research, which found that three out of five SMEs only contact one provider?? a bank???when seeking finance. It also cited a 2015 survey?by Amicus Finance, in which SMEs showed increasing frustration with high-street banks, with 16 per cent of 400 business owners being turned down by a mainstream lender??an increase from?11 per cent in 2015.?Meanwhile, 31 per cent said their inability to secure finance terms with traditional lenders led to a lost deal or investment opportunity. It also exposed SME concerns over slowness around decision-making from mainstream lenders (15 per cent), inflexible lending (12 per cent) and insufficient knowledge and experience (eight per cent) as reasons for underperformance.

At the time, John Jenkins, CEO of Amicus, said: ?It?s clear the demand for alternative sources of finance is continuing to grow in popularity. Mainstream lenders are falling short in terms of the agility and speed that is required by SMEs seeking finance.? This means smaller businesses should be able to exercise more choice when considering financing, but?Michael Izza, CEO of ICAEW, suggested hurdles remained when it came to already established SMEs hopping on board the alternatives bandwagon. He said:??Business leaders need certainty and that also applies to when they are raising finance. If we want businesses to come out of the dark, then we need to offer them their most powerful tools to grow: information and advice. With businesses expected to grow investment by 2.3 per cent in the next 12 months, getting the right advice is crucial especially as the landscape and sources of finances has changed so significantly.? Further expanding on his point in a blog, Izza claimed the questions he heard most regularly among ICAEW members owning SMEs was: “I want to expand my business but I?m not aware of all the finance options available to me.” Business investment is also forecast to increase by 8.2 per cent in the next year, “and with SMEs accounting for almost half of private sector turnover, finance success is critical to growth in the UK,” Izza added. “One of the main reasons businesses fail is lack of working capital,” he said. “This can be because owners don?t realise that business is often cyclical so during the planning process they don?t account for issues like a dip in sales, a loss of a key client or even adverse weather conditions. Ramping up awareness of the available options and wiping away insecurities will go a long way in helping British SME bosses find their ambitions.” Image: Shutterstock Meanwhile, with just three per cent of UK small businesses having turned to equity to fund growth, there is both a mountain of debt being relied on, and a great many growth opportunities passing by. By Shan? Schutte