The combination of consumers worrying about losing their jobs, petrol and food prices rocketing, and increasing mortgage and utility bills could cause a “perfect storm” in the economy, Andy Clarke warns.

The Asda chief executive was speaking yesterday after Asda reported a pick-up in sales growth in the final quarter of 2010. The grocer reported a rise of 1.6 per cent in fourth-quarter sales.

But despite these good results, Andy Clarke believes there is no evidence to suggest an upturn in consumer confidence.

“People are clearly worried about unemployment,” Andy Clarke said. “We will see a change in the public sector – job security is right up there in customers’ minds. Confidence will change this year, it’s going to be even more challenging.”

The Asda Income Tracker, researched by the Centre for Economics and Business Research, shows that UK households were £9 a week worse off in January than they were last year, compared with £8 poorer in December.

“I couldn’t expect consumer confidence to increase when there are as many challenges as there are facing the British public in the months ahead. I can’t see it improving,” he said, adding that any increase in interest rates would add to the strain. “It will put more pressure on their spending power.”

Andy Clarke’s strong words add further pressure to the Bank of England’s Mervyn King to tackle inflation head-on. The bad news is that this could be a lose-lose situation for small businesses: either you must deal with inflation, or higher interest rates.

While there isn’t much you can do to counter inflation – it’s a macro-level problem – you must be careful not to isolate your customers by jacking your prices up in response, either.

What SMEs need is a strong message from the Coalition. A practical, achievable growth plan – rather than a weekly menu of cuts – will be the only lifeboat for Britain’s SMEs. The upcoming Budget is the perfect opportunity for the Coalition to address this head on. Let’s hope Osborne doesn’t shy away from making strong proposals. 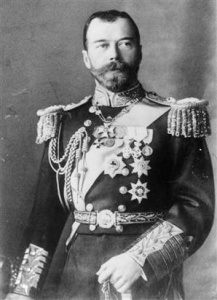 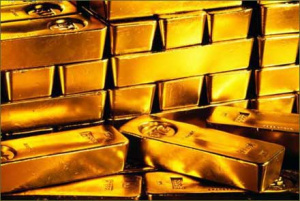