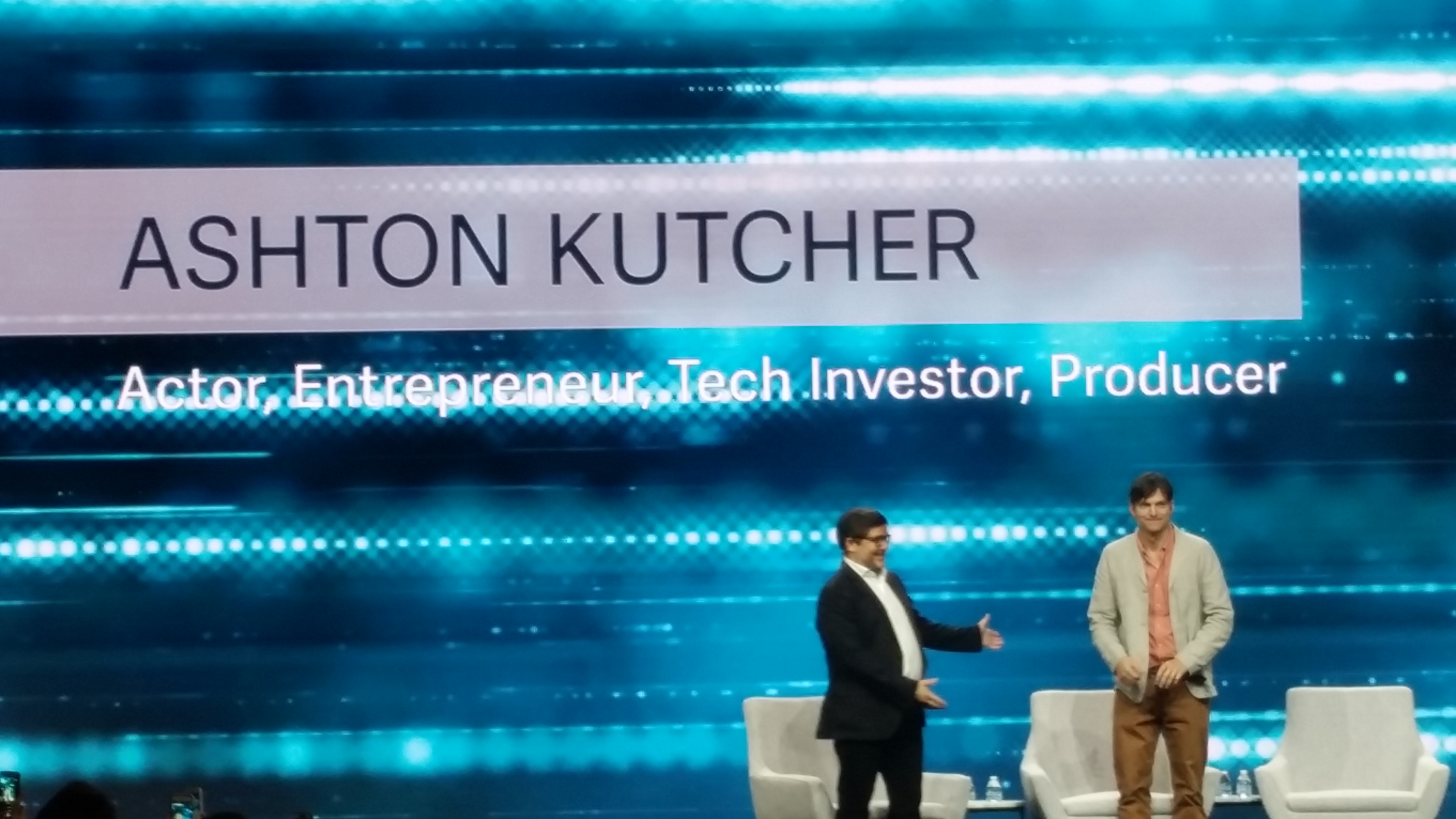 I’ve thought about it – and entrepreneurs and actors have a great deal in common really.

They often have countless doors closed in their faces before they get their big break, while friends, family and peers can find it difficult to understand the grand dreams they possess. Although he started off as a model, Kutcher’s looks and charisma secured him a spot on TV and from there he was able to break out into film. That said, it was TV that arguably generated mass appreciation, and eventually investment potential, for the star ahead of the big screen, as his Punk’d prank show on MTV tricked numerous celebrities with staged scenarios. Think Jeremy Beadle’s nineties show Beadle’s About, but for A-listers. In his time, Kutcher stitched up the likes of Rihanna, Simon Cowell, Serena Williams, Zac Efron, Miley Cyrus, Beyonce, Justin Timberlake and Hugh Jackman to name just a few. Opening up on his inspiration for moving into venture capital, however, it was a case of seeing is believing for Kutcher. “I had a production company that I was running in my twenties and we were building a lot of shows on television. I saw buffering speeds on digital media getting faster and faster, so I started to look at that as a platform for distributing content,” he explained. “I started looking at various analytics companies to see if we could measure and track the efficiency of the distributed content and started building a digital media studio. The more I looked at those companies, the more I realised how technology was going to have to be in virtually every business.”

Read more from the Sage Summit:

Image: MTV Seemingly as down to earth as the characters he usually portrays are, Kutcher said the “staggering” efficiencies, creativity and culture of “aggressively successful” startups was the eye-opener that led him on the path to begin making investments in rising tech businesses. Even though it left him feeling daft at times.
“I started investing in various companies and learning by failing – a lot. And learning by sitting in rooms where I was the dumbest person and keeping my mouth shut, listening, and asking as many questions as I could,” he admitted. Calling the move into the investment space “exhilarating”, he was soon able to find a number of interesting individuals and companies. It was then that he came to appreciate his lessons had put him in a position where he would be able to offer value to startups and the founders behind them. The actor-cum-businessman went on to launch venture capital firm A-Grade Investments in 2010, aligning with talent manager Guy Oseary and seasoned billionaire investor Ron Burkle. Notable companies the trio has invested in include Spotify, Airbnb, Uber and Shazam, with funding usually in the seed and Series A brackets.

On the next page, read how Kutcher enhanced his enterprise knowledge, why the “aggressive” Steve Jobs approach isn’t his preferred method of doing business, and what he looks for in companies he plans to invest in.