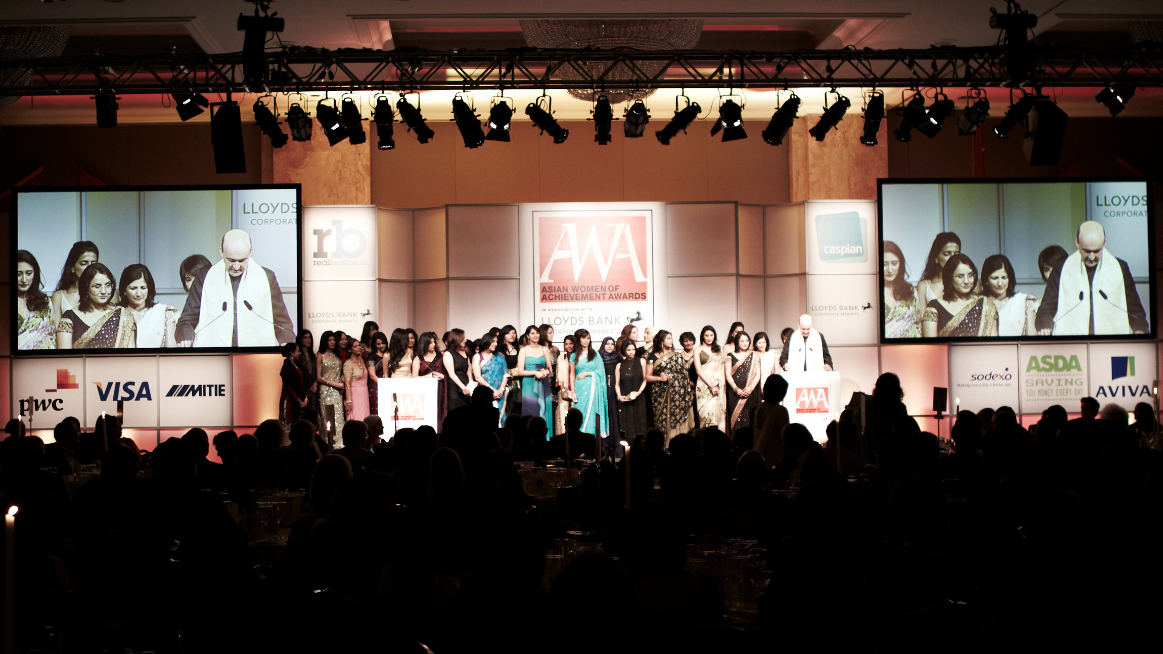 Nominations for the Asian Women of Achievement Awards 2012 are now open.

Held in association with The Royal Bank of Scotland and hosted by Real Business, the Asian Women of Achievement Awards are the most established and prestigious programme for Asian female business leaders, community workers and cultural figures in the UK.

Created by Pinky Lilani in 1999, and supported by patrons Cherie Blair and HRH Princess Badiya bint El Hassan, the awards recognise and provide a platform for an exciting generation of Asian female groundbreakers.

“The awards are a fantastic showcase of the phenomenally talented Asian women in the UK today, and I encourage you to get involved in this year’s campaign,” says Cherie Blair.?

“Each year, I am humbled by the wealth of talent showcased at the awards and the stories of achievement across British life. I hope you will consider making a nomination and getting involved in the campaign as a whole.”

Asian women can nominate or be nominated for one of ten categories, including two new categories: the Asian Women of Achievement Community Award, recognising organisations that promote ethnic diversity within their own workforce, and the Asian Woman of Achievement in Sport, introduced to mark the 2012 London Olympic Games, recognising the emerging stars of UK sport.?

View the full category information here. The deadline for nominations is March 2, 2012.

The Asian Women of Achievement Awards take place at the London Hilton, Park Lane on May 16, 2012.?