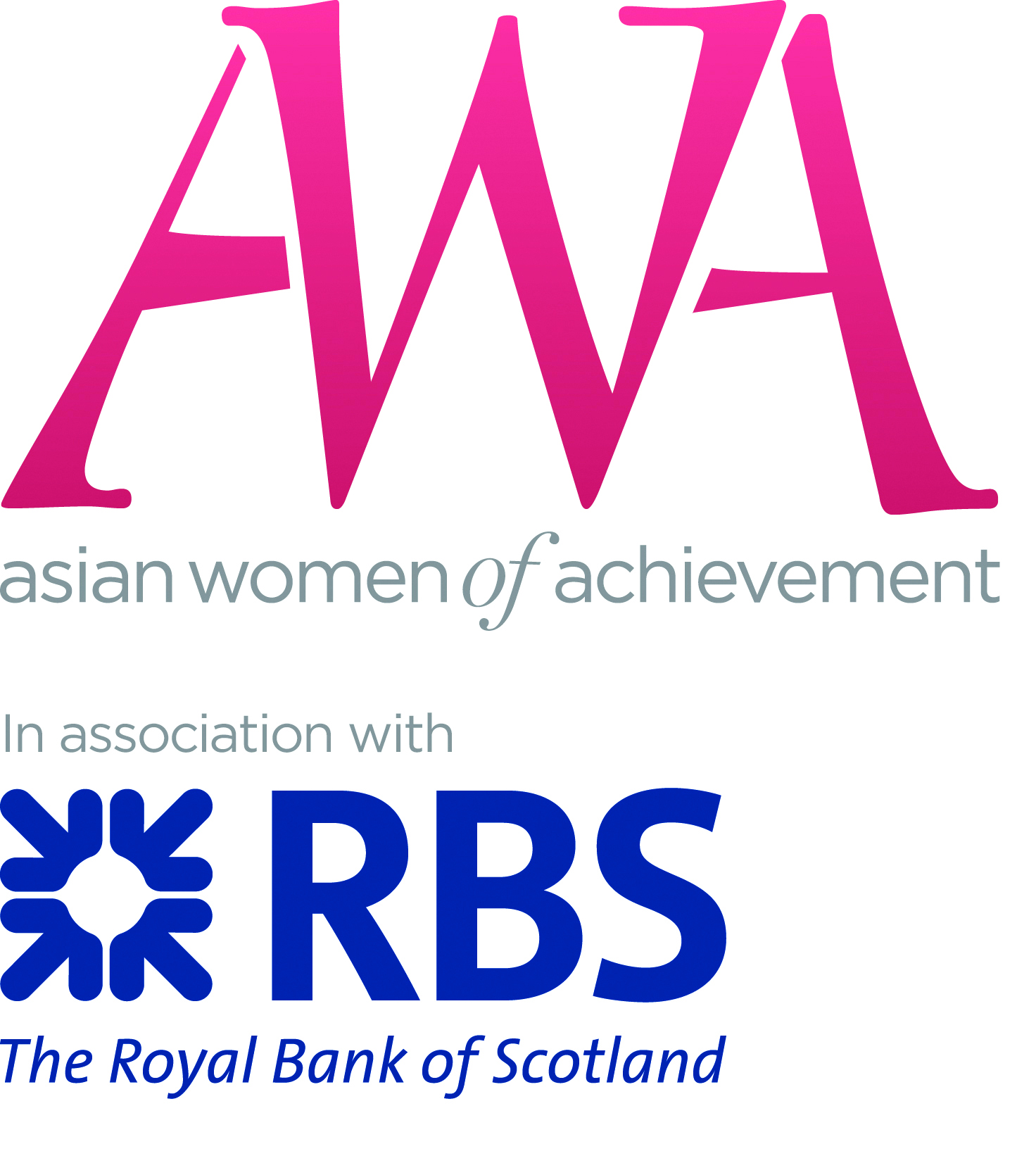 Asian women overcoming obstacles in business, the professions, sports and culture honoured at the Asian Women of Achievement Awards 2013 in association with the Royal Bank of Scotland.

A leading global immigration expert was one of 13 women recognised for their outstanding careers at the Asian Women of Achievement Awards on Wednesday 15 May attended by guests including awards patron Cherie Blair, Princess Badiya bint El Hassan, Secretary of State for Culture, Media and Sport, Maria Miller MP and the Duchess of York Sarah Ferguson. Caspian Media and Real Business have co-hosted the awards, created by Pinky Lilani OBE, since 2001.

Sue Kukadia, director of global immigration at Ernst & Young, was presented with the RBS AWA Chairman’s Award, the awards’ most prestigious accolade. Sue was recognised for her inspirational professional achievements in building E&Y’s immigration offering to a world-class, 30-employee practice, growing at 40 per cent a year. Hers is also an inspirational personal journey. Born with Spina Bifida, Sue spent the first 15 years of her life in and out of hospital, undergoing more than 80 operations. The judges were inspired by her ability to overcome all the obstacles thrown in front of her and described her as “a role model not just for other women, or Asian women, but also for people with disabilities.”

Taking home the Entrepreneurial Asian Woman of Achievement Award was Sipra Deb. After overcoming the tragic murder of her father, and leaving her career as a molecular biologist, Sipra launched her Sheffield-based family play centre, The Play Arena, with the hope of creating a space where whole families can enjoy time together. Judges were humbled by Sipra’s desire to change the way families interact and described her business as “hugely influential for communities across the country”.

Pakistan-born Ishrat Bano took the Professional Asian Woman of Achievement Award for her contributions to science as a Postdoctoral Researcher at the University of Cambridge. Born in Pakistan, and initially discouraged from gaining an education, Ishrat has created a foundation to help other girls from her home town gain access to university. Founded by India-born author and entrepreneur Pinky Lilani OBE in 1999, and held in association with The Royal Bank of Scotland, the Asian Women of Achievement awards are the most important and established programme to recognise the contribution of Asian women to Britain’s economy and society. The other winners were: Pinky Lilani said: “There is a growing confidence, positivity and youth about the new generation of Asian women achievers in Britain. When I started the Asian Women of Achievement awards in 1999, Asian women often worked away from the mainstream, accomplishing in their local communities, in niche industries, and a long way from the spotlight. Today, Asian women occupy positions of influence and power at the heart of British business, politics and society. I am delighted that the Asian Women of Achievement Awards continue to recognise the brightest and best, and that we can come together to celebrate the achievements of these amazing women.” Chris Sullivan, Chief Executive, RBS Corporate Banking, said: “This year’s winners of the Asian Women of Achievement Awards have exhibited success, verve and tenacity, and provide inspiration to us all, and we hope in particular to future generations of Asian women to fulfill their potential. RBS aims to promote diversity and encourage debate about how to nurture talent wherever it is found through direct support on the ground, for example, meeting the needs of women start-ups, to looking at how  businesses can develop more diverse leadership teams and boards. We are proud to support these awards which showcase the often unsung achievements of Asian women.” The Asian Women of Achievement Awards are hosted by Caspian Media and Real Business, in association with The Royal Bank of Scotland. The awards are also supported by British Airways; Aviva; Asda; Enterprise Rent-A-Car; Reed Smith; MCM; MITIE Group; Jaguar Land Rover; Sodexo; Visa Europe; The Independent on Sunday; Said Business School. Read these profiles of the full, fabulous shortlists.