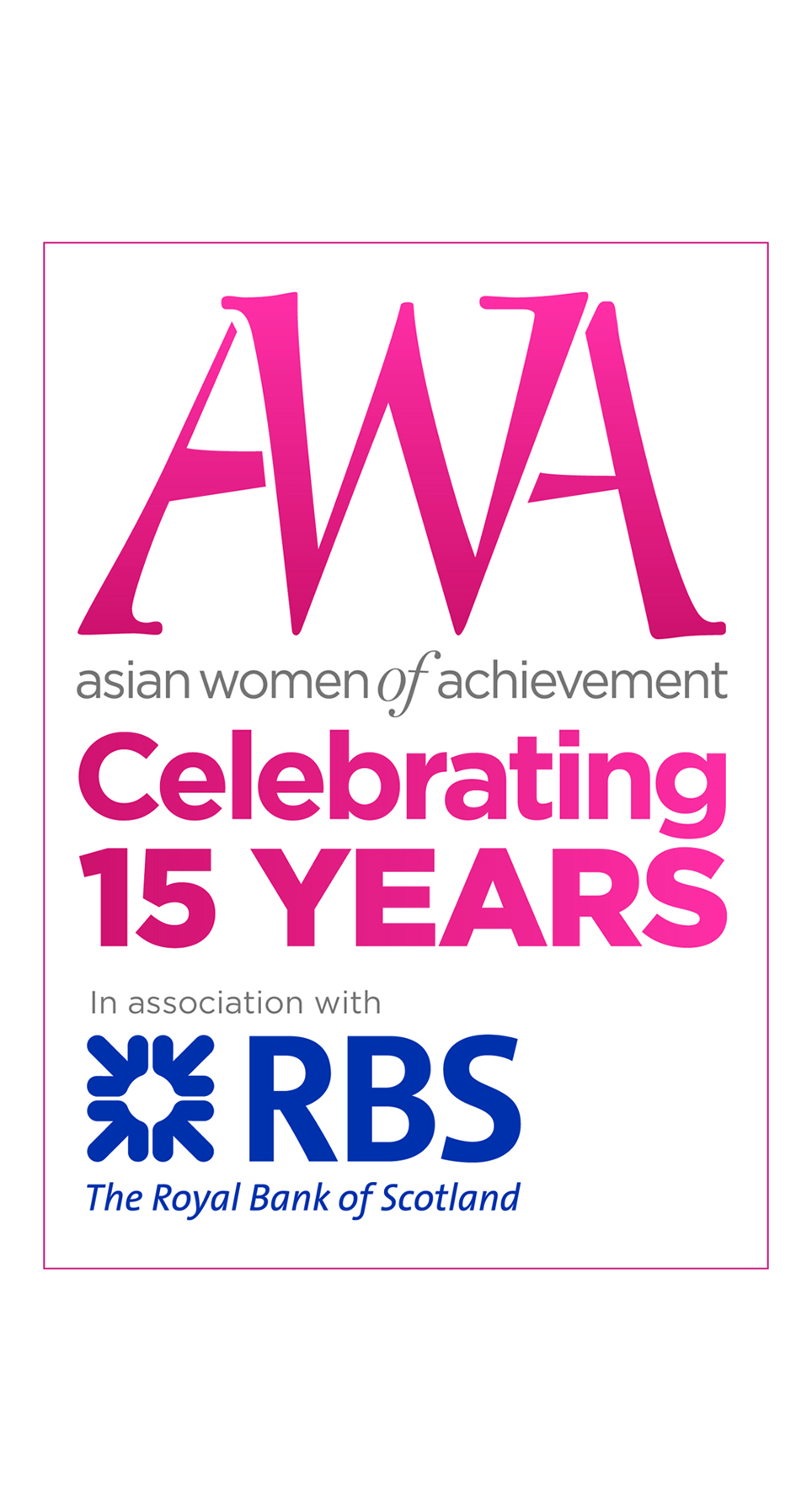 Created in 1999 by India-born author and entrepreneur Pinky Lilani OBE (who featured in BBC Womans Hour 2013 Power List of the UKs most influential women), and supported by patrons Cherie Blair and HRH Princess Badiya bint El Hassan, the Asian Women of Achievement awards are themselves evolving, like UK attitudes towards Asian women.

Now, in 2014, the awards will celebrate their 15th Anniversary, spotlighting the extraordinary achievements of Asian women in the UK, across business, the arts, media, sport and social and humanitarian work. Former winners include: In all, more than 500 women, many unsung heroines of British society, have been recognized over the 15-year history of the awards. We encourage you to become involved by putting forward a nomination. Let us know about the remarkable and inspirational Asian women in Britain today and join us in celebrating this notable anniversary, 2014 promises to be a significant year for the awards. Asian women can be nominated for one of eleven categories, which can be viewed here. The deadline for nominations is 17 March, 2014. For further information, please visit the awards website or contact Katie Allner on katie.allner@caspianmedia.com. Follow us on Twitter to keep up to date with the latest campaign news: @RB_Events #AWA