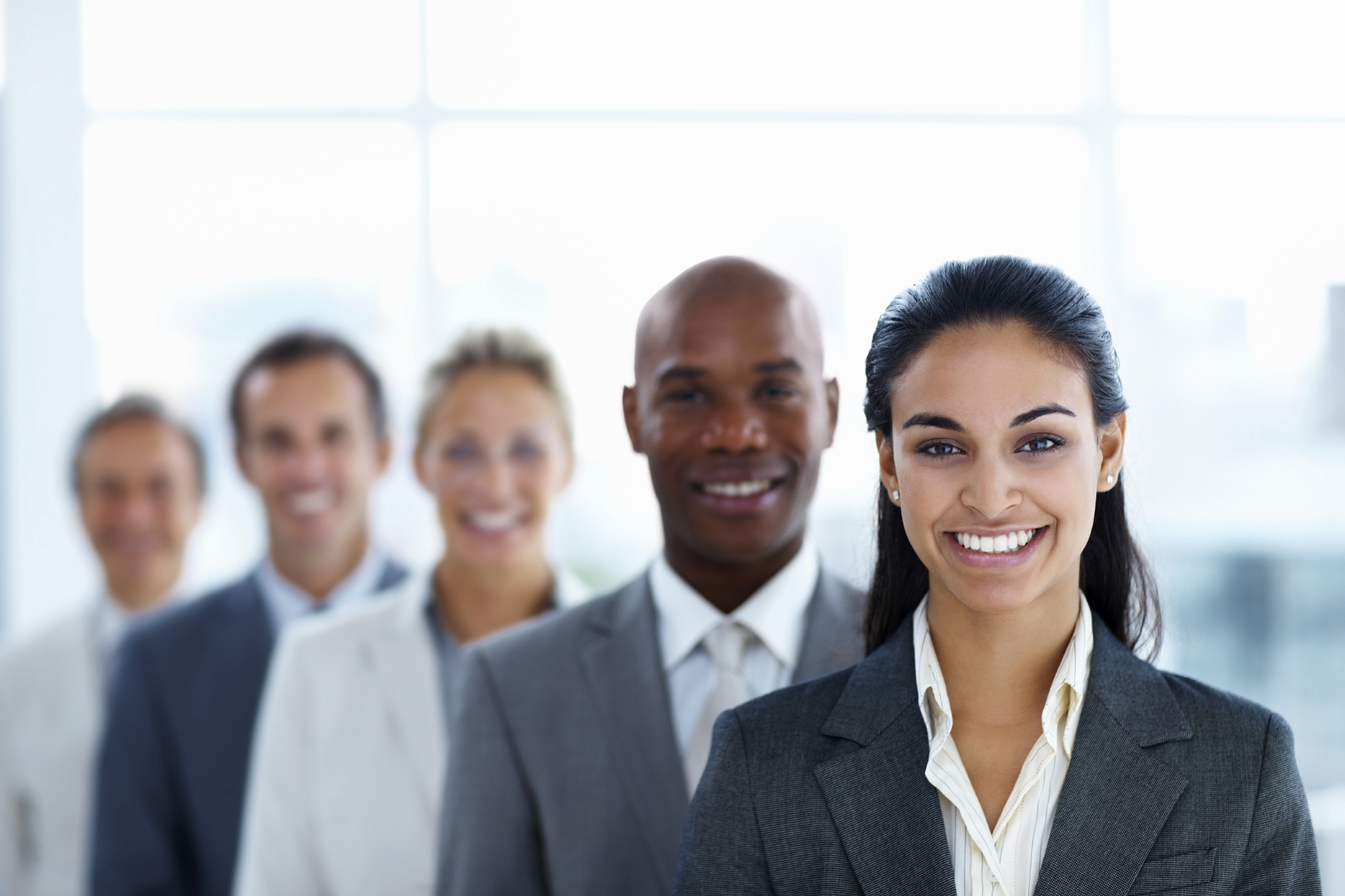 A: In May, we selected 15 candidates to attend a chefs? academy in a new pub we are building on Anglesey. Thirty-five young people, all facing multiple barriers to employment, took part in two days of canoeing, abseiling, orienteering and base jumping. Okay, these were not senior sales executives fighting it out for a couple of top jobs but I am sure the same principles would work for you.

The secret was to involve ten existing colleagues in the exercise to help spot the best candidates. My wife Alex, son James, and I met the group at the end of each day. The final five only made it after intense debate. It wasn?t just the daytime activities that allowed us to take a peek at the candidates? personalities. Some revealed their real selves through social exchanges after hours.? You have a much smaller group, so four of your own colleagues will be enough to get the right mix. And why not involve some of your existing sales team, who are bound to spot the potential signs of success? John Timpson runs high-street cobbler?Timpson, which has 800 branches nationwide and sales of ?150m. Got a question for him? Post it in the comments box below.