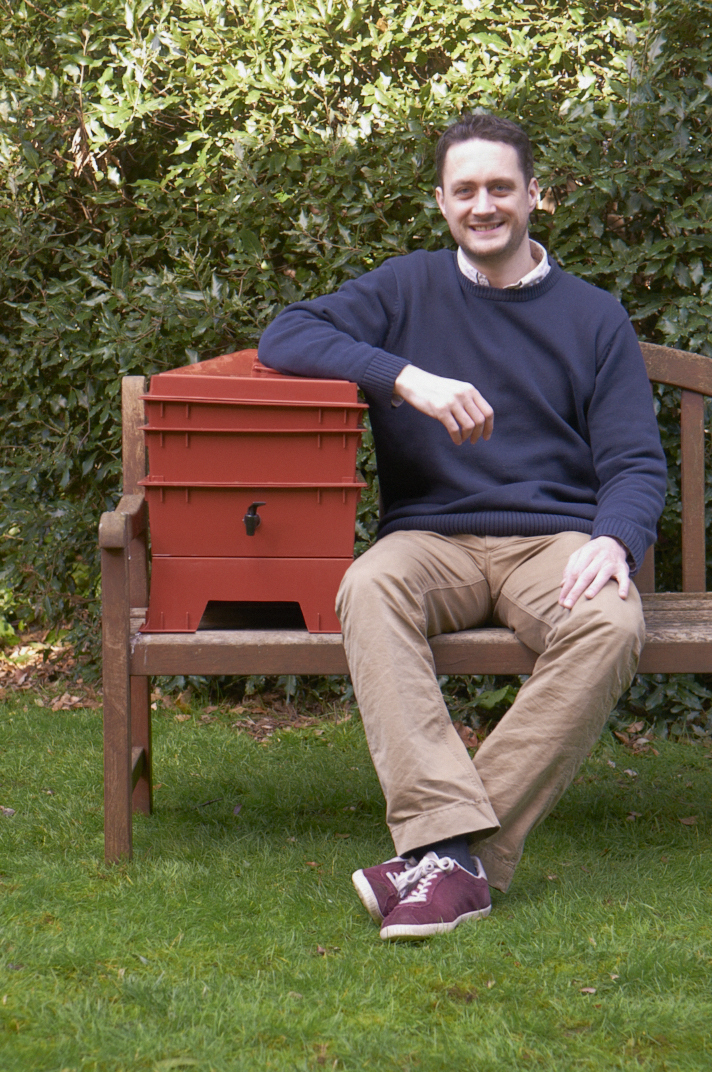 In Christmas 2005 founder Ben Blomerley, who launched AskHerFriends.com, a website for recommendations on what men can get women, decided to buy his girlfriend a worm farm. His logic was: she loved gardening; worms break down compost faster than bacteria; she would appreciate something for her hobby.

It wasn’t to be: the relationship promptly ended – but it did give him an idea. It occurred to him that the mistake he’d made was a common one. Men, he says, think of the practical uses of buying a gift before buying, whereas women think first of the emotional value. “My worm farm idea is a standard trap that men fall into. Men can be quite sensitive about gift-giving, they worry about getting it wrong. So to mitigate the risk of getting it wrong they get something practical they know she will find useful.” “Getting a personal gift is always risky. It might work perfectly, but it might be terrible. I started wondering: for every £100 I spend, what is the value?” “The business for me was an outlet. I got into the habit that, when I was talking to friends or colleagues or journalists, telling them to think about the gift they want to buy; are they falling into this trap [like I did]? It’s very cathartic. “One guy said, ‘you’re just like Funky Pigeon’. It’s not true. I would be willing to bet quite a lot of money that most of their customers are men. Because men don’t put much value by a card. Women are more likely to do something more handmade.” The website sells a range of products for gift-giving, both traditional and alternative. AskHerFriends.com runs on an algorithm that shows the most relevant gifts to shoppers, as well as co-operating with bloggers to provide more human recommendations. “We also encourage visitors to think more broadly about what giving a gift means, i.e. that it’s a process of doing something nice for someone. So we also give help and advice on how to make a gift at home, or easy recipes to cook.” It’s still early days. The business is obviously looking forward to peak gift-giving season, Christmas. “Last year, while we were starting up, we made revenues of about £60k. Let’s see what happens this year!”