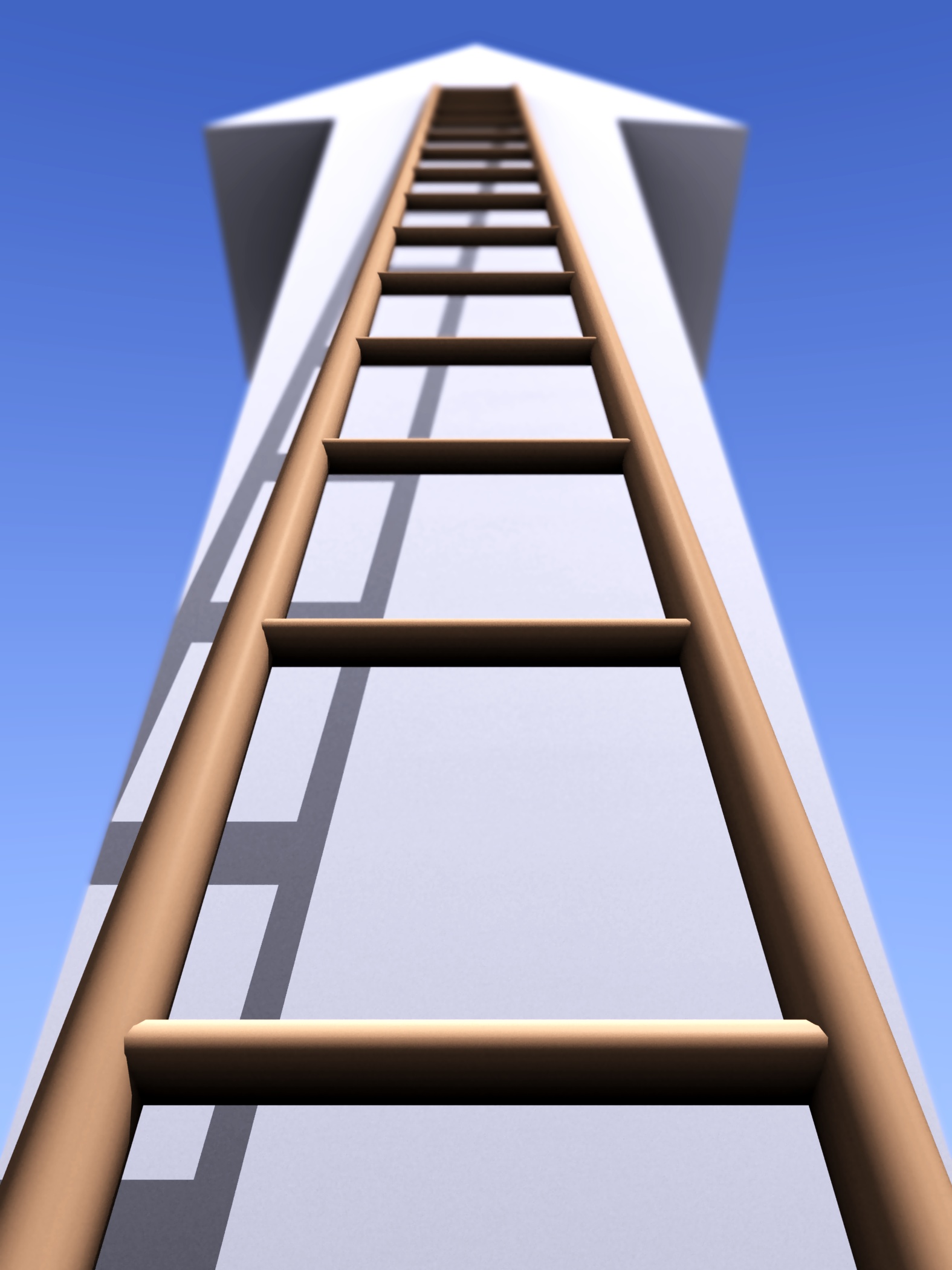 Share via
Asos?s impressive performance is largely thanks to an increase of 156 per cent in international sales. Sales in the US alone jumped by 267 per cent in the three months leading up to December 31. The launch of Asos websites in France and Germany in October last year also contributed to the firm?s strong results. Asos CEO Nick Robertson says the solid US growth is ?very exciting?, and expects Asos to be ?at least as big as in the UK in the medium-term?. Asos, which attracts 1m unique visitors to its site each month, announced plans to open a Facebook Store at the end of January, which will no doubt spur further growth. Image source