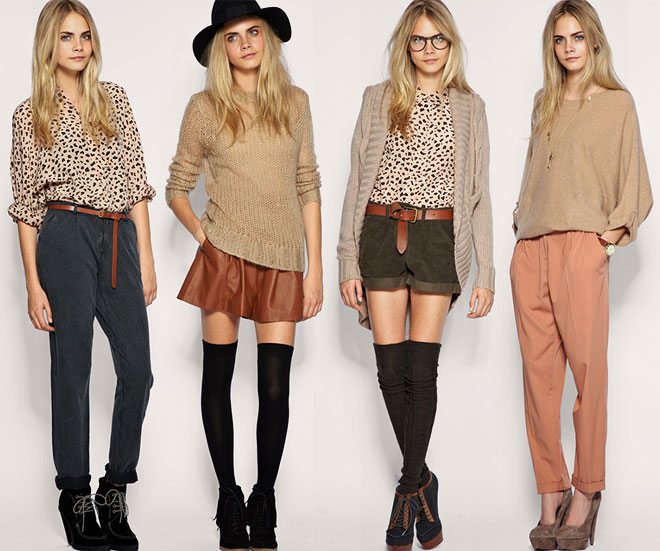 Turnover at Asos hit ?754m this year, up 40 per cent on last year. Two-thirds of the company?s sales now come from outside the UK, with strong growth in the US and Russia.

The fast-growing British business, which targets 20-somethings looking to emulate the latest celebrity fashions, was founded in 2000 by former advertising executive Nick Robertson ? the great grandson of tailor Austin Reed.  It floated on AIM a year later and now sells more than 65,000 branded and own-label lines, shipping to 237 countries from the UK.  With a market value of ?4.3bn (that?s more than Debenhams, SuperGroup, Ted Baker, Laura Ashley and French Connection combined), Asos has become one of the country?s biggest retail success stories.  And Robertson reckons the business can keep hitting double-digit growth for several more years. He says Asos aims to break through the ?1bn sales barrier by 2015. The company?s figures were released as new research from Verdict showed that around ?1 of every ?7 spent in the UK’s retail industry will be spent online by 2018.