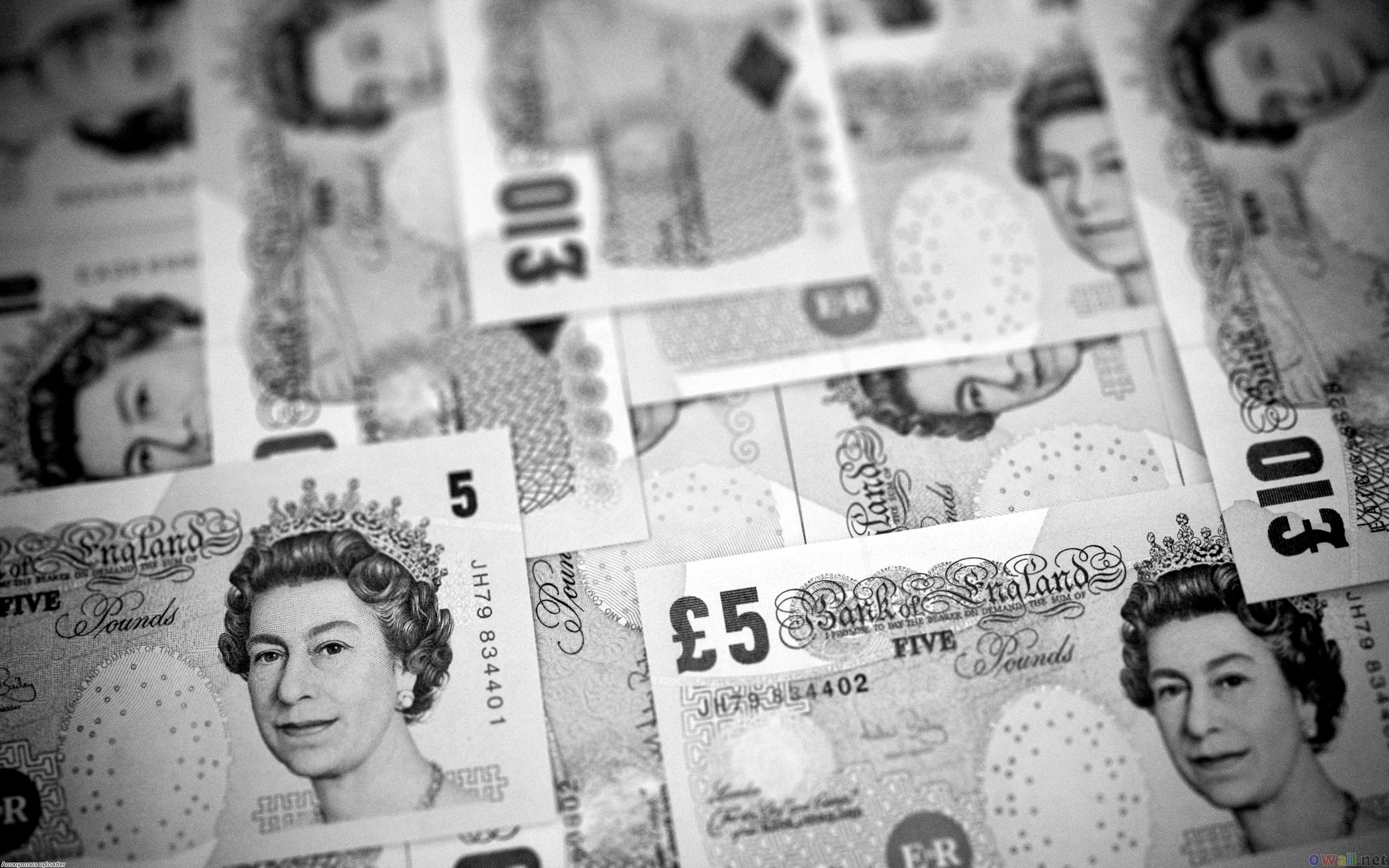 With the Olympics only a year away, the new sport that continues to thrive is bank bashing.

Both SMEs and the media continue to attack the banks for their failure to lend and for their lack of support during the recession. But most of these issues are focused on banks lending in traditional forms, via overdrafts or loans.  Without sufficient security from the business or its directors, the banks have found it hard to lend. The EFG scheme has gone some way to dealing with this issue but that has been plagued with its own bad press.  So what can a business do if the bank does say ?no? to a loan or an overdraft? Assets Based Lending facilities (ABL) such as invoice discounting or factoring are a genuine alternative and provide a solution both to the concerns of the businesses and also the banks or asset based lender.  Many entrepreneurs remain wary of using these types of facility, based on a historic stigma that could portray them as having financial problems; in addition to the belief that it will be a costly or administrative nightmare.  But once these issues are addressed, most SMEs will see that this type of facility is probably the best form of finance for a growing business and is far easier to obtain than a loan or an overdraft.  When comparing the two types of financing there are a number of examples where an ABL would be a real option: It’s clear that the trend is towards banks avoiding offering overdrafts as a form of financing businesses.  But SMEs must now look to alternatives, and despite their reservations about ABL facilities, both their advisors and the banks agree that it’s one of the best forms of finance for growing businesses. Bobby Lane is a partner at Shelley Stock Hutter LLP and has more than 17 years of experience in providing consultancy for growing businesses.