Asset finance for new business, when it comes to deals of up to £20m, grew by six per cent in July, compared with the same month last year. However, including high value deals, new business fell by one per cent over the same period.

This is according to the Finance & Leasing Association (FLA). It also found that the plant and machinery finance sector, as well as the business equipment finance industry, reported a rise of new business in July – 20 per cent and 13 per cent respectively, compared with the same month in 2016. New finance for commercial vehicles was flat over the same period.

Commenting on the figures, Geraldine Kilkelly, head of research and chief economist at the FLA, said: “It confirms the importance of the asset finance industry to the UK economy.

“The most recent business data suggests that the share of UK investment in machinery, equipment and purchased software financed by FLA members was 33.3 per cent in the 12 months to June 2017. This is up from 31.8 per cent in the same period in 2016, and soars at its highest level for more than eight years.”

Despite this positive turn of events for asset finance, more than a third of small and medium-sized business owners try to avoid borrowing money at all costs. This is according to a study from Hitachi Capital Invoice Finance.

Its managing director, Andy Dodd, was intriguied by the matter: “It’s interesting to see business owners are remaining cautious with regards to business funding, potentially restricting their ability to grow.

“It is important for business owners of any kind to be aware of the funding options available to them and what they are eligible for, as there are a number of ways to help prioritise overdue payments and maintain financial resource, particularly outside traditional lenders.” 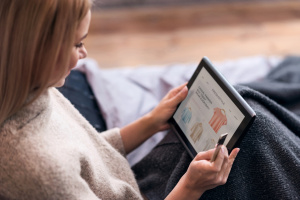 Ditched online shopping baskets are robbing you of £3bn 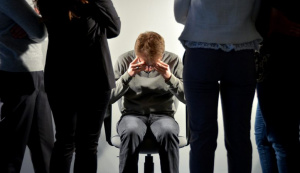 What to do when your company’s Wayne Rooney messes up