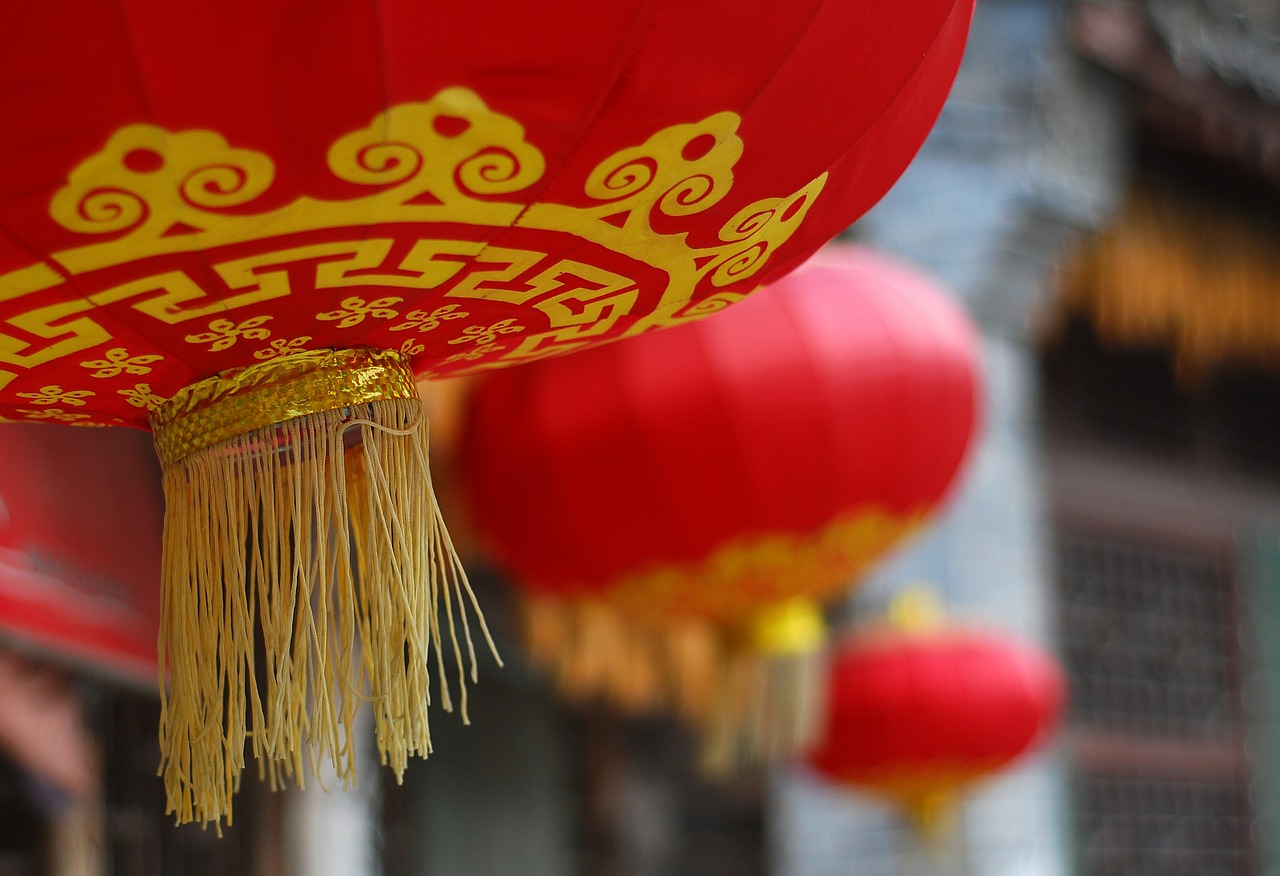 A Grant Thorton ‘Tou Ying tracker‘, in collaboration with China Daily, has been analysing UK businesses with Chinese parent companies to identify the 25 fastest-growing companies by turnover, based on the latest published accounts.

“The landscape for Chinese companies in the UK today is now more diverse and vibrant, thanks to Chinese companies’ ambition to establish themselves globally and the UK’s ‘open for business’ mentality,” said Ji Tao, Europe Editor of China Daily. Indeed, these 25 businesses demonstrate the emergence of genuinely global privately-owned Chinese businesses that are increasingly upping their game and competing on the international stage. Huawei is one such example, having developed a significant footprint in the UK where its mobile phones compete successfully alongside established Western consumer brands.  The impressive growth of these companies also illustrates the UK as a key destination of choice for Chinese businesses setting up overseas, as well as highlighting the changing nature of Chinese investment in the UK. Overall growth of the top 25 companies in 2013 was 38 per cent versus 27 per cent in the previous year. Even the lowest growth rate was an impressive eight per cent – ahead of most global economic indicators. Andy Ka, deputy head of the China-Britain services group at Grant Thornton, said: “We expect several key themes from this year’s tracker to continue into 2015 as Chinese companies place less emphasis on brand acquisition in the UK and focus on internationalising their own brands.  “A greater focus on infrastructure and business support demonstrates a keen appetite for investing for the long term. This coincides with the growing maturity of UK-based Chinese businesses, which are increasingly aligning their business practices with their European peers to compete on the global stage. “A more recent trend has seen China-based businesses establishing smaller-scale ‘reconnaissance’ operations to build their understanding of the UK and European markets. This has proved a successful formula for companies such as TP Link, which set up its consumer electronics brand from scratch in the UK, recognising the difficulties in generating brand recognition in the market without a physical presence.” Image source By Shané Schutte