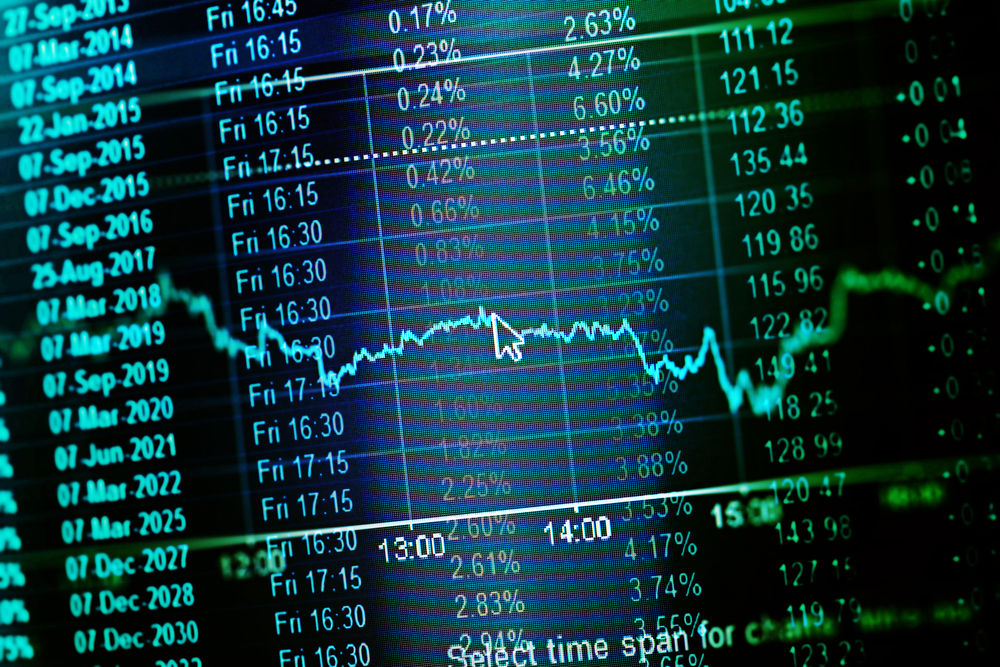 As we all know, the last time the Bank of England did this to rates was in March 2009, at the height of the financial crisis. When Mark Carney became governor he very quickly suggested that the economy was recovering and that the Bank’s base would inevitably have to rise from its all-time low of 0.5 per cent.

In fact, soon after Mark Carney was appointed, the economy and employment picked up quicker than expected and he was forced to bring forward his predictions of when a rate rise would most likely happen. But, that was then, before we gave the maniacs the keys to the asylum and put them in charge of running it. It’s a just over a month since the referendum and, now we’ve had the lull, we’d better batten down for the storm – because it’s here, and it has the potential to be pretty destructive. And not just for politicians, bankers and big business either, this is going to hit real people extremely hard before it’s over. What’s more infuriating is that the experts were way more accurate than when hurricane-denier Michael Fish back in 1987, although the damage to the country will be felt just as acutely. As recently as August last year it was reported that we were “on the cusp” of a rate rise and a Bank of England Monetary Policy Committee member said such a rise would be a “sign of health” in the economy. He appeared on BBC’s Newsnight to say: “Within the UK economy consumer confidence is strong, corporate confidence is pretty strong and the financial system is operating near normal now.”

Well, for me, the Brexiteers have taken the economy from the brink of full health and sent it straight to the accident and emergency ward. It was inevitable that there would be a stream of bad economic data, which will have a huge impact on the economy. That included terrifying production and new orders, measured by the Purchasing Manufacturers Index (PMI), in the UK economy, which plummeted in July, representing the biggest month-on-month drop since the index began in 1996. Soon after construction reported, last month, its biggest slowdown since 2009 and the number of people in the UK securing a permanent job has fallen for two months in a row according to the monthly Report on Jobs by IHS Markit. With all these negative statistics being thrown out the Bank of England had no choice but to attempt to foster UK plc’s fragile economic confidence and give the economy a little shot in the arm, with its interest rate cut in addition to the quantitative easing that it has already been forced to redeploy. We now have a situation where consumer confidence is shot to bits, corporate confidence is completely tanking, and the financial system, well, with last 4 August’s announcement we’re headed towards the unknown world of negative interest rates. The economy has shifted back onto life support, and it’s so unnecessary. We were stronger in, and even before we’ve officially started to leave the EU we are back in the place we started fighting so hard to escape from eight years ago. As a result of all this, prime minister Theresa May needs to be clear on her “Brexit means Brexit” strategy and emulate ex-chancellor George Osborne’s stance during the last recession by setting a course through troubled waters and maintain that direction until we come out the other side. Charlie Mullins is the founder and CEO of Pimlico Plumbers – and a regular contributor to Real Business.