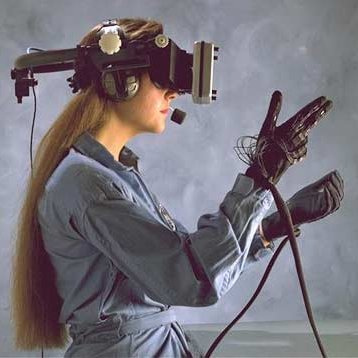 The ‘Augmented Reality’ whitepaper said that augmented reality will provide essential data for organisations, allowing employees to react in real-time.

According to the research, the number of augmented reality users worldwide will rise from 60m in 2013 to nearly 200m in 2018. As a result, there will be an increased demand for skilled workers in this area. Adam Thilthorpe, director of professionalism at the Institute said about the implications for CIOs: “There will be a natural progression for those working in app development for tablets and smartphones to move into creating similar products for wearable tech.  “However, with the rise in the number of augmented reality users and the continued sales growth of smart devices in the next few years, it is important that there is a marked increase in app developers too, in order to meet the niche demands of different organisations and individuals.” Image Source