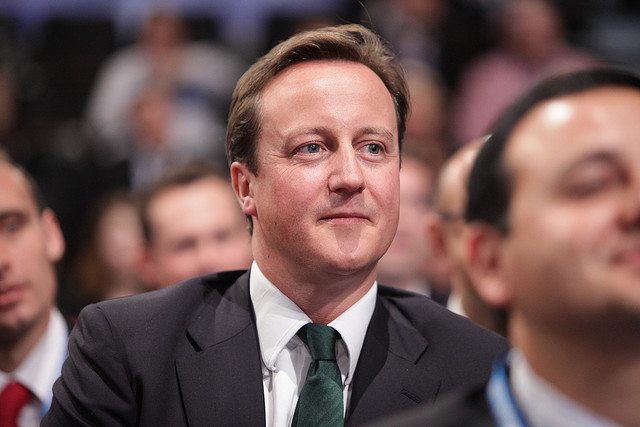 The Coalition will repair the economy and finish the job it started, George Osborne stressed at the Conservative Party conference this week. While the chancellor argues that key economic issues are being addressed, 44 per cent of managers admit to feeling insecure in their current position, according to new figures released today by the Chartered Management Institute (CMI). The Economic Outlook Report highlighted a lack of confidence in the Tory and Lib-Dem coalition.

In the private sector, a substantial 47 per cent of the 510 top managers and leaders questioned reported that the government’s austerity programme was damaging their organisation.  Just two per cent said that their employer was seeing any benefits resulting from the current strategy. Three quarters believe employment levels will stagnate or decrease over the next year. Despite many measures to improve access to finance for UK organisations, just seven per cent of those surveyed said availability of finance for short and long-term needs had improved over the last six months. At the halfway point of the Coalition’s five-year term, a worrying number of measures of economic health appear to be stagnating or worsening. Those on the ground trying to make their businesses work are still under pressure to cut costs, still insecure in their own jobs and still don’t see things changing any time soon,” commented CMI’s chief executive, Ann Francke. The majority of bosses feel that the Coalition has an important role to play in improving enterprise. Some 69 per cent reject the idea that the government can do little to affect their organisations” circumstances.  Simplification of the tax system is top on the list of policy priorities, backed by 89 per cent of respondents. Skills development was also high on the agenda, with some 85 per cent calling for tax breaks for investment in skills; 70 per cent believe employers should be given more control over this investment. Chancellor George Osborne’s announcement of a new form of business ownership, with individuals swapping greater employment flexibility for a fair stake in the company, could give managers a new confidence in the Coalition. However, this is ?unlikely to be a game-changer,” comments John Longworth, director general of the British Chambers of Commerce (BCC). Image source