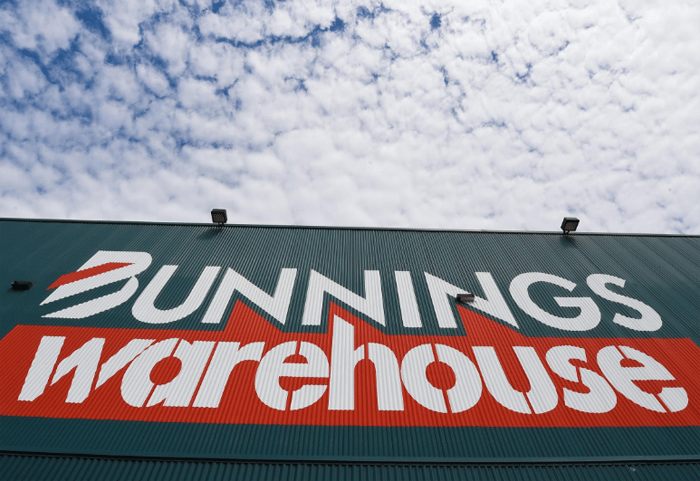 Share via
St Albans, in Hertfordshire, has become the first location for the Bunnings Warehouse offering in the UK?? seen as a pilot store and the beginning of a ?500m investment drive. The Australian business is looking to usurp B&Q as Britain?s most dominant DIY and gardening chain, and is being led by former COO, and now UK MD, Peter Davis. ?It?s great to be able to give people a taste of what Bunnings is all about,? Davis added. ?A second store in Hatfield Road, St Albans, will open in April and we are on track to have at least four pilots up and running by the summer. We are laying strong foundations on which to build the Bunnings Warehouse business in the UK and Ireland for generations to come.? When Davis took over in January 2016, he immediately sacked the 164-strong Homebase senior management team, railing against the quality of retail destinations in operation and complaining about the level of investment that had pre-dated his leadership. Speaking when Bunnings holding company Wesfarmers bought Homebase in 2016, managing director Richard Goyder said: ?The ?38bn UK home improvement and garden market is a large and growing market with strong fundamentals. The opportunity to enter this attractive market through the acquisition of Homebase has been comprehensively researched and carefully considered by Wesfarmers and Bunnings. ?The Bunnings team has done a lot of work to make sure it understands the market and the opportunity, including having visited hundreds of stores, spending significant time researching the market and closely studying international retail expansions into the UK and other markets.? Bunnings will be looking to succeed where other international corporations entering the UK market have failed. The most notable example is Best Buy, which entered into multi-million pound venture with Carphone Warehouse that only lasted two years. Shortly after the deal for Homebase was given regulatory approval in February 2016, former owner Home Retail Group was itself acquired ? by supermarket chain Sainsbury’s. A ?1.4bn takeover bid was accepted in April 2016, with Home Retail Group cancelling its listing on the London Stock Exchange in December.