Alan Donegan is co-founder of the PopUp Business School, which has helped over 6000 people in six countries start their own companies. Its work has been backed by organisations including Google, Henley Business School, Westminster City Council and the Department for Work and Pensions. It enabled 680 entrepreneurs to start-up in 2018 alone. Alan is also a well-known member of the FIRE Movement (Financial Independence, Retire Early), a Chautauqua speaker and an outspoken critic of both traditional business and financial advice. 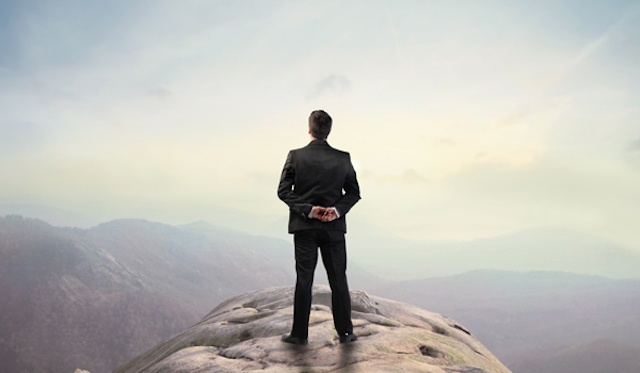 How to conquer the (business) world when you’re shy

As a child, Alan Donegan desperately wanted to fit in, but was bullied horribly instead. But it set the
Read more 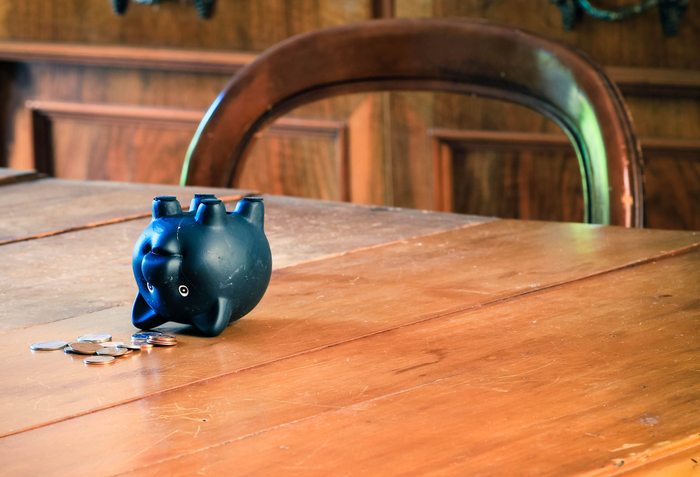 At a time when Britain’s small businesses are at their most vulnerable, government and banks risk putting us all
Read more