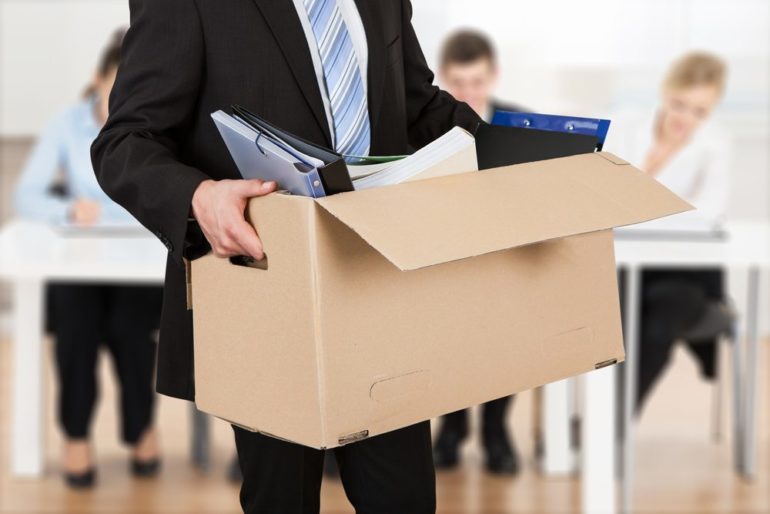 Worried about your employees wandering to greener pastures” Keep them interested by making sure that learning, development and creativity are part of your retention strategy and your culture. 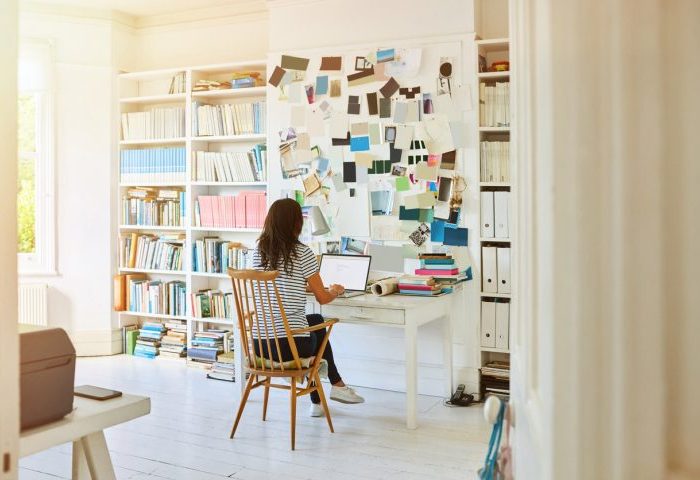 Earlier this month, BNY Mellon attempted to ban all its UK employees from remote working, only to make a swift U-turn two days later following a backlash from employees and equality campaigners. While the banking giant ?takes a few months to reconsider its approach?, Nigel Davies, founder of digital workplace Claromentis, pens an open letter.