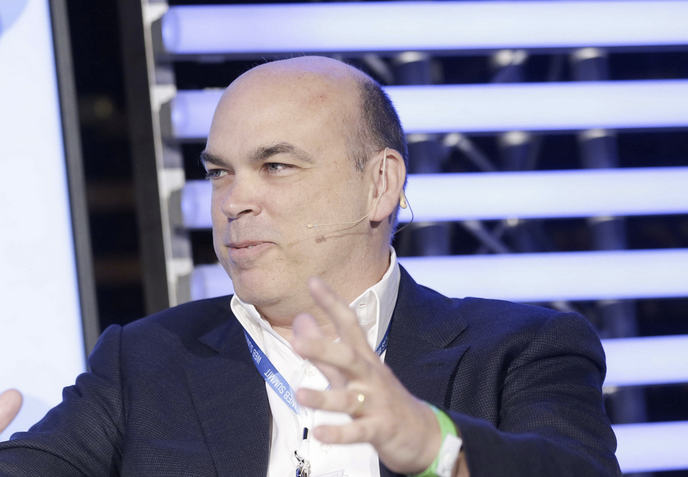 Never before had a company like Lynch?s Autonomy been sold for such a price, with HP hoping that the acquisition would signal the beginning of a successful transition away from hardware and into software.

HP now claims that Lynch ?inflated revenues? by $700m and is in the midst of a $5bn fraud case, already dismissed by the UK?s Serious Fraud Office but now in the hands of US authorities. Levied against Lynch and Autonomy?s finance director at the time Sushovan Hussain, it alleges improper transactions with software resellers and ?questionable? accounting practices. The development is a bit of cause for embarrassment for HP because, if proven, will show that the company failed to carry out the necessary level of due diligence. If proved to be unfounded, the business will essentially have to admit that it overpaid from the outset. Lynch has hit back at HP by stating that these allegations are no ?smoking gun” to support an accusation of fraud. Instead, he has said: ?HP?s claim is finally laid bare for what it is ? a desperate search for a scapegoat for its own errors and incompetence. The contents of the claim are a simple rehash of previous leaks and insinuations that add up to one long disagreement over accounting treatments, and have nothing to do with fraud.? Whatever the outcome, whoever emerges as the winner, it will prove to be an unsavoury ending to what should have been a harmonious coming together of two technology heavyweights. Lynch had been successful in spinning his company out of another, listing it on NASDAQ, surviving the dot.com bubble burst, closing numerous acquisitions and then landing the big-ticket exit. Alongside other notable British-based technology entrepreneurs such as Hermann Hauser and David Goldman, Lynch has shown that business builders on this side of the Atlantic can compete on a global scale. I was once relayed a fascinating story by someone close to Lynch, which I think exemplifies the kind of entrepreneur Lynch is ? and the legacy we should be remembering. Needing a specific technological part to build a new product, Lynch was well aware that he could neither afford, nor be able to get a free sample, of said item. However, the entrepreneurial cogs in his brain started turning and he came up with a potential solution. To operate with the big boys he had to become one, even if it was just temporarily. As such, he created a fictional company and put in an order for 1000 chips, the proviso being that he wanted a free sample so that it would be possible to ?test the batch?. Now the big chip manufacturer was only to happy to play ball with what appeared to be a major Cambridge-based player. Lynch however only needed the single chip, and we all now know that the rest is history. While most would have seen a brick wall and quickly reversed, looking for an entirely new direction, Lynch saw only a small hurdle between himself and what he needed, it was just a case of stacking the deck in his favour so it could be knocked down.

As is always the case with these kind of affairs, it?s likely that the case will roll on for a good few more years ? filling the pockets of lawyers on both sides of the fence. For HP, it?s very much a case of saving face. The company?s most recent strategic move was to divide into two entities. HP Inc. comprises the PC and printer side of things, while Hewlett-Packard Enterprise has the enterprise and services divisions. Since hitting a share price decade low of around ?12 in 2011, HP had made a steady recovery until the end of 2014 when figures fell short of what was expected. Lynch, meanwhile, has launched his own venture capital. Invoke Capital is “identifying world-leading technology emerging across Europe through the private sector and university channels” and claims to be the ?only investment team in Europe with a dedicated, in-house R&D division, based in Cambridge. On the team at Invoke Capital is Hussain, the same man who served as CFO at Autonomy and was president of the company for 11 years. While it doesn’t appear Lynch will be founding any of his own new companies in the near future, hopefully his investment work will see a number of promising early-stage technology firms make it to scale. You never know, maybe one of those will be the subject of a big buyout one day ? let’s just hope the acquirer does all the necessary homework before signing that cheque though.