The goal long-term Patient Capital will present the means for companies growing at pace to get the financial backing necessary to achieve continued scale. The action plan comes as the government has recognised the difficulties that SMEs face during the growth period.

“Today we’re publishing our ‘Action Plan’, to unlock over £20 billion of new investment in UK scale-up businesses,” declared Hammond. “Including through a new fund in the British Business Bank, seeded with £2.5 billion of public money.”

To get to this point, a Patient Capital review was led by Damon Buffini, who responded alongside a panel of entrepreneurs to the HM Treasury’s publication of Financing Growth in Innovative Firms report.

“It’s great to see the Chancellor announce a plan to open up over £20 billion of new investment in UK scale-up businesses,” said Chris McCullough, CEO and co-founder of Rotageek.

“Whilst current support does help business founders get their ideas up off the ground, some investment opportunities disappeared once businesses reached the crucial scale-up phase. This new fund will help British businesses continue to grow and flourish, which is great for business and great for the economy.

However, Leon Ifayemi, CEO and founder of student lettings app SPCE, was not as enthusiastic about the Patient Capital announcement.

“Ultimately, in a speech in which he said he wants a new tech business to launch every half an hour, rather than every 60 minutes, Hammond did not go far enough to support the current batch of small tech firms across the UK,” claimed Ifayemi.

“There were undoubtedly positive steps forward; but dynamic tech startups and scale-ups should have been bolstered by more directed policies to improve access to skills, investment and collaboration in the immediate future.” 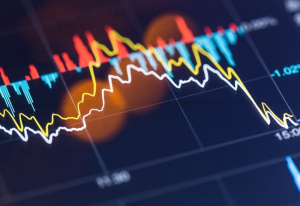 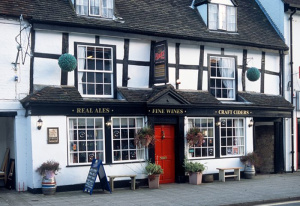