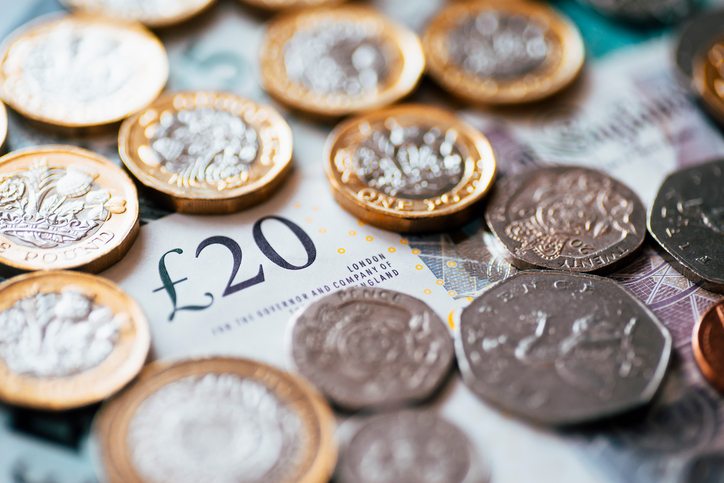 Share via
Introduced in 2016, the National Minimum Wage, otherwise known as the National Living Wage, sets a precedent for how much staff should legally be paid, factoring in age and whether they are an apprentice. It’s a rate that has been regulated by the Low Pay Commission since 1999, and it has seen fit to recommend Brits a higher income. Taking its comments on board, Hammond officially announced that from April 2018 wages would increase from £7.50 to £7.83. Those aged 21-24 years old will receive £7.38 an hour, while those between 18 and 20 will come away with £5.90. There are reasons beyond making Brits happy, the Low Pay Commission said, that led to its advocation of altered payment figures. According to its chair, Bryan Sanderson, the hope was to increase the income of those below the age of 25, as well as apprentices, as high as possible without damaging employment. “For young people aged between 18 and 24 years old, Commissioners judged that economic conditions warranted larger percentage increases,” Sanderson explained. “There have been ongoing improvements in their employment and unemployment position, and their earnings have been growing faster than those of workers aged 25 and over for three years.”

Sanderson added: “Recent evidence also met the condition of sustained economic growth to enable the National Living Wage to be uprated in line with the path to 60 per cent of median earnings.” Over 2m people are expected to benefit from the decision. For a full-time worker, Hammond even stressed, it represents a pay rise of over £600 a year. While the increase has been welcomed, some argue that it is enough. The Living Wage, for example, is a separate, voluntary rate that shouldn’t be confused with the government’s National Living Wage. It is said to reflect what is currently needed for people to live and work comfortably in the UK – and projects a higher figure. It has been increased (as of November 2017) to £8.75 an hour, with the London Living Wage separately calculated as being £10.20 per hour. Others noted their disappointment at the rate not being as high as was previously suggested in the March Budget: