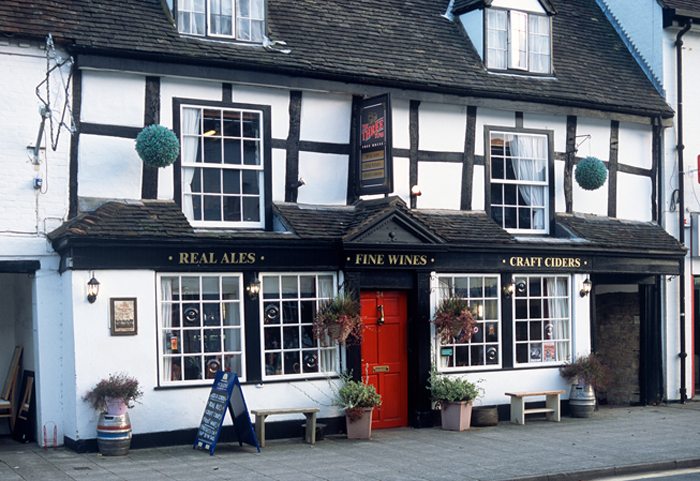 Share via
Business rates will switch to being increased by the Consumer Price Index (CPI) from April 2018, the chancellor announced in today?s Budget. Currently, business rates rise by the Retail Price Index (RPI) which is a different way of measuring inflation that tends to be higher. In addition, business rates revaluations will take place every three years rather than every five, beginning at the next revaluation, which is due in 2022. Pubs in England currently receive a ?1,000 business rates discount, which they will continue to receive next year. This discount applies to pubs with a rateable value of up to ?100,000. A rateable value is the estimate of the open market rental value of the premises. The announcement has been received fairly well, although some commentators have suggested that the chancellor could have done more to ease the pressure on SMEs. Richard Godmon, tax partner at accountancy firm, Menzies LLP, said: ?Bringing forward the switchover from RPI to CPI by two years is following a trend seen in other areas, such as pensions. This will help smaller businesses but the values are not significant.? Mark Chimley, founder of DPHub, said: “It is welcome that the budget eased some of the pressure on businesses from rates, but small businesses will still have to follow a disproportionate level of red tape. I would have liked to have seen more tax relief for small businesses and
freelancers to reduce an already heavy burden. They are increasingly having to devote more time to tax, accounting and administration – or at least many of them say they do – yet there is a real lack of red-tape concessions in the budget. ?There is the added burden of the General Data Protection Regulation (GDPR) too. Six months until the legislation comes into effect, and many small businesses still don’t know what’s required – or even if they need to comply at all. If the government can relieve organisations from pressures around tax, I suspect that meeting the GDPR would seem far less daunting for most.? Brian Palmer, tax policy expert, AAT (Association of Accounting Technicians) said: ?We are pleased that the Chancellor announced the bringing forward of an indexation switch from RPI to CPI and the addressing of the ?staircase tax?, helping to provide ?2.3 billion of support to businesses to reduce the burden of the rates. However, we feel that more frequent re-evaluations of the rates would help SMEs budget more effectively for their future financial security.?