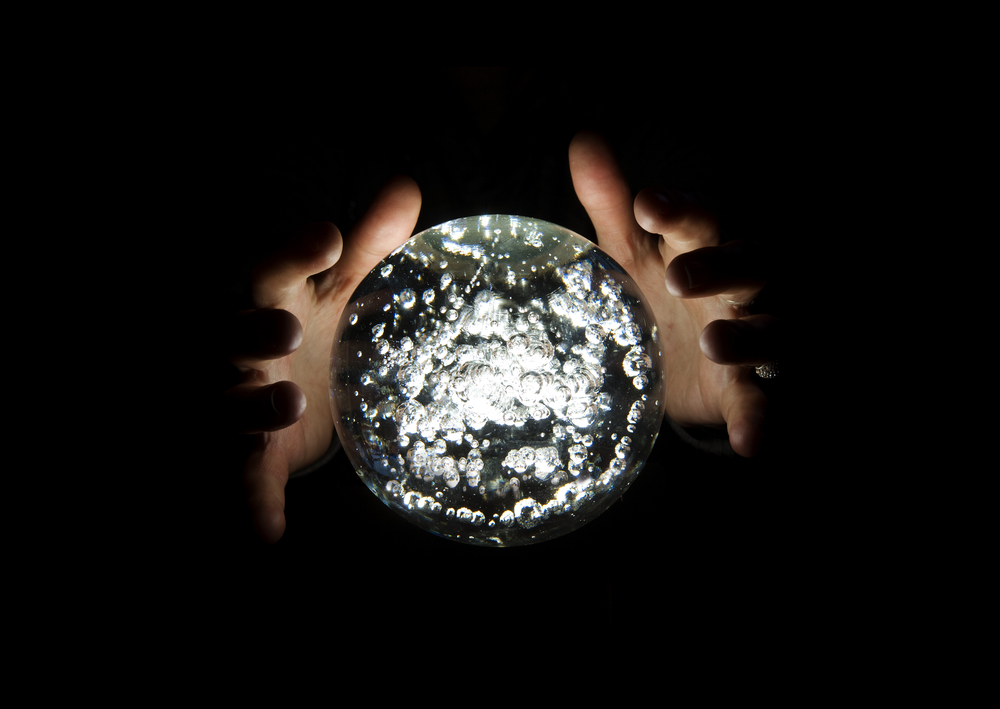 Digital news and the rise of social media means that consumers are never far from a comment piece or 142-character declaration. Between leaks from Whitehall and Mystic Meg wannabes, it?s fair to say we don?t exactly tune in to hear the chancellor without a few expectations of what might be said.

In the Budget 2014 address in March we were warned about the probable increase to the personal allowance, possible referral system for alternative finance and need for greater assistance when it comes to supporting exporters.

Needless to say we received all three, with increases to the personal allowance becoming one of those things that is now more likely to happen than not.?

This time last year, in the run up to the Autumn Statement 2013, three of the biggest predictions when it came to policy affecting business was (again) the tax free allowance going up, business rates being capped and peer-to-peer finance being incorporated into ISAs. All three came to fruition.

Leaking announcements seems to have become an easy and effective way for the government to test the water, and make sure that embarrassing moments such as ?pastygate? aren?t repeated.

The more memorable Budget and Autumn Statement moments have occurred when announcements have come out of left field. A ten-fold increase to the Annual Investment Allowance in 2012, and subsequent doubling in 2014, both surprised and delighted in equal amounts. In another effort to boost investment in growing businesses, the decision to remove stamp duty tax on AIM shares was seen as a particularly clever policy.

So what can we expect this time round? Well, considering we are now in a general election year probably nothing too groundbreaking. Osborne will need to prove that the coalition has got the UK back on a more sound footing economically, pulling together all of the Office for Budget Responsibility figures from the party?s tenure.

The chancellor has already come out with details on a ?15bn infrastructure shot in the arm, with the NHS also the recipients of additional funds. Some issues in need of important address are business rates, startup investments and tax avoidance.?

The much-heralded Seed Enterprise Investment Scheme (SEIS) is due to come to an end in 2015, so a long-term commitment would be much appreciated. It?s one policy that is gains worldwide admiration, so not keeping it would be a big failure. And despite David Cameron and Osborne consistently calling themselves a government for business, cracking down on the tax structures employed by big corporates such as Starbucks and Amazon would please a lot of consumers and smaller business owners.

Whatever happens on 3 December at midday, Real Business will be reporting on all of the important developments for business leaders and entrepreneurs.?