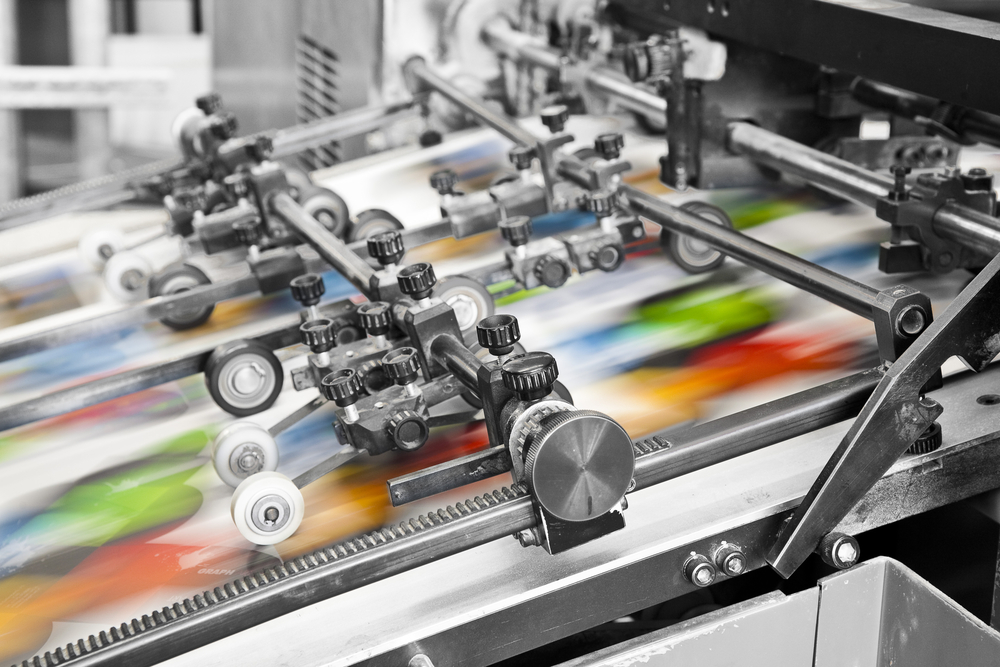 The AIA enables businesses to claim 100 per cent tax relief on most plant and machinery expenditure in the year it is incurred up to the annual limit. Where businesses spend more than the annual limit, any additional expenditure will continue to receive tax relief through capital allowances entering either the main rate or the special rate pool, where it will attract writing down allowances at 8 per cent or 18 per cent.

For the AIA, the expenditure must be incurred on or after 1 or 6 April 2008 and must not be:

Carrying on a qualifying activity (this includes trades, professions, vocations, ordinary property businesses and employments or offices). Unlike previous first year allowances, qualifying persons for the AIA are not restricted to SMEs.

The definition of “qualifying person” does not cover all partnerships – it only covers a partnership of which all the members are individuals. This means that a partnership of which a company is a member, for example, is not eligible to claim. Trusts are in the same situation in that they do not fall within the definition of a qualifying person either. A group of companies (defined as for company law purposes) can only receive a single allowance.  This restriction also applies to certain related businesses or companies.

“Plant or machinery” covers almost every sort of asset a person may buy for the purposes of his business (except land, buildings and cars). Where an asset is acquired partly for non-business use, the AIA may be restricted by reference to the extent of that non-business use.

Typical examples of plant or machinery include:

Other 100 per cent allowances continue to be available, in particular, the availability of enhanced capital allowances (ECAs), business property renovation allowance and research and development allowances. ECAs cannot be claimed as well as the AIA on the same expenditure. However, if the expenditure qualifies for more than one allowance, the taxpayer may choose which one to claim.

The importance of the trade continuing was highlighted in a recent case. The first-tier tribunal has denied a claim for the AIA (in respect of expenditure on a van acquired for the purpose of a trade) because the qualifying activity (the trade) was permanently discontinued in the same chargeable period (Keyl v HMRC [2014] UKFTT 493 (TC)).

It is worth getting specialist advice on capital allowances to ensure that the maximum amounts (including AIA) are being claimed. This is particularly important in the context of buying or selling businesses or properties – it is vital to know the complete capital allowance profile before finalising the sale or purchase.

Fionnuala Lynch is a tax lawyer at Cubism Law.