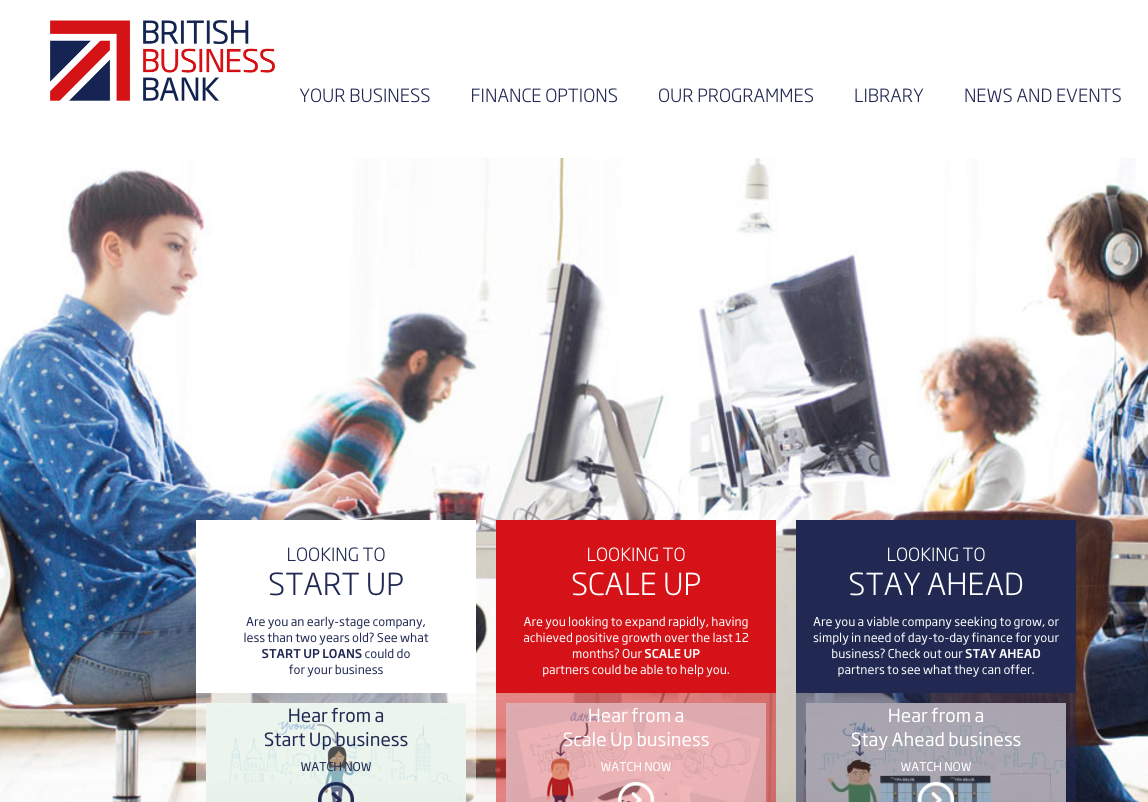 Share via
He made the venture capital funds pledge to help the nation’s SMEs that are out on a mission to achieve growth. This comes after the government’s Business Population Estimates report revealed there are more private companies in the country than ever before, sitting at a high of 5.5m. Hammond plans to keep that number growing with the British Business Bank, as he said: “I am taking a first step to tackle the longstanding problem of our fastest growing technology firms being snapped up by bigger companies, rather than growing to scale.” Perfect examples of this trend, which isn’t just limited to tech, include Michelin acquiring Bookatable, Tyrrells selling to a larger American counterpart, Twitter taking over AI business Magic Pony and Microsoft coughing up $250m for SwiftKey. “By injecting an additional £400m into venture capital funds through the British Business Bank, unlocking £1bn of new finance for growing firms,” Hammond continued. Part of his plan to unlock venture capital funds will include a review of what seems to be causing long-term finance barriers for growing companies. An advisory panel will be led by Damon Buffini. Below, company leaders have reached out to Real Business to share their thoughts on the broadband investment plan.

“There will be possible help for growth firms with £400 million being pledged to venture capitalist funds for small businesses. However, what the government views as a ‘small business’ is yet to be seen.”

“A large proportion of our members are small and medium sized companies and access to growth capital is often difficult for them. The announced £400m of additional investment into venture capital funds is a welcome support for Scottish technology firms looking to scale.”

Andrew Betteridge, partner and head of corporate and commercial at Ashfords, said:

“We have seen many businesses in the technology sector benefit from venture capital funding. The chancellor’s announcement of a £400m investment in venture capital funds by the British Business Bank will be a welcome boost to young companies with potential for growth.”

“In this Autumn Statement, the government has again highlighted the importance of fast growth tech companies to the UK with the injection of £400m into venture capital funds via the British Business Bank to unlock investment for scaling. “Funding is a crucial element to the success of scaling business, but it’s not the only one. While additional funding is always welcome and may help to relieve any uncertainty in the market, it should be combined with support to address skills issues, digital infrastructure limitations and the impact Brexit could have on export markets and talent availability.”

“£400m into venture capital funds through the British Business Bank makes sense in the context of Brexit, given the expected need to transition from the European Investment Fund (EIF) after we leave the European Union. “But the Spring Budget should be an opportunity to grasp the nettle: unburdening enterprise through cuts to the most destructive taxes and simplifying incentives – like the Enterprise Investment Schemes and Employees Share Schemes – while avoiding the excesses of previous Chancellors.”

“This announcement was a timely acknowledgment that our long-term investment culture in the UK, as far as tech start-ups are concerned at least, is lagging behind the likes of the US and China. “Do we think it’s a game-changer? No, we don’t. The reality is £400m is a drop in the ocean when you look at historic levels of investment into the UK startup community. Indeed, our own recent Venture Capital Insights survey highlighted a total of $4,336m of investment by VCs in UK businesses over the last four quarters. “Will it make UK entrepreneurs sell-out later? Again, I’m afraid the answer is no. £400m on its own will not be sufficient to bridge any later-stage funding gap and does not address other reasons for companies not going all the way in the UK, such as the lack of experienced entrepreneurs with a proven track record of scaling businesses beyond the early growth stages.”

“The key focuses of today’s Autumn Statement was to ensure the UK economy remains stable after the uncertainty of Brexit, whilst continuing to invest in the UK economy’s manifest strengths and perpetuate its growth and success. “It is, therefore, fitting that such an emphasis was put on business, technology and digital infrastructure as the government looks to support those areas that drive the economy and employment growth. “We welcome the news that £400m is to be injected into the British Business Bank with a mandate to invest across UK VC funds, and that the Treasury will be reviewing access to finance for those businesses trying to scale. “Investment and support for the UK’s startups to become scale-up businesses is vital if the UK is to create the new breed of world-leading tech companies.”

“The chancellor today recognised startups as something of a lifeline for an economy that has yet to weather a potential ‘hard’ Brexit, with these businesses vital for innovation and the creation of new jobs. “The additional £400m from the British Business Bank to help these businesses to scale, which may unlock up to £1bn through co-investment, is undoubtedly good news. “Additional incentives to encourage collaboration between large corporates and smaller firms would have been a move warmly welcomed by the sector.”