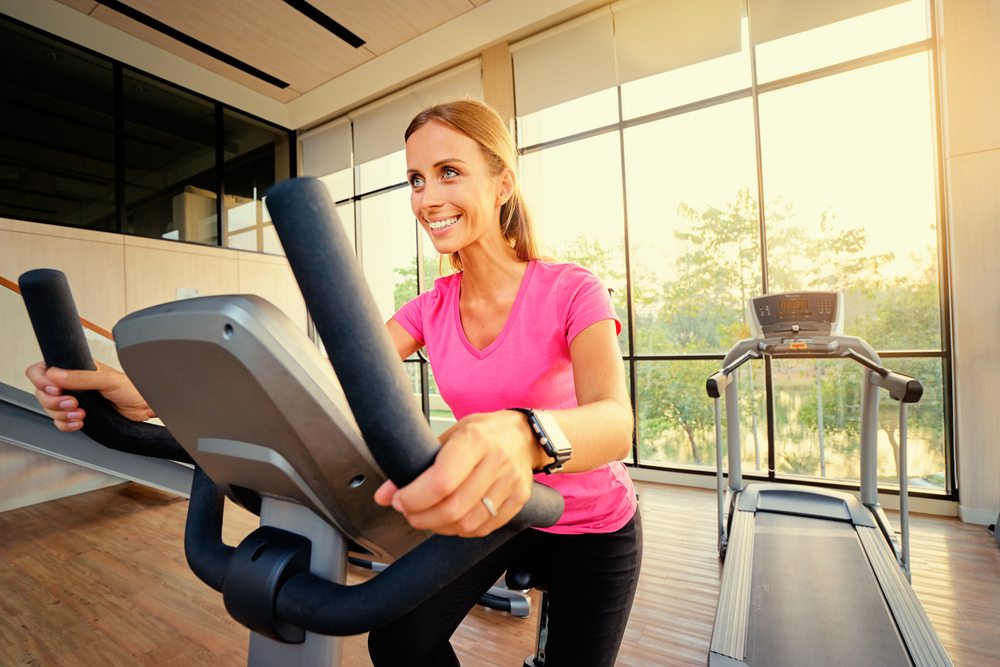 Share via
Tax-free employee benefits offered by salary sacrifice schemes are to be restricted, chancellor Philip Hammond has announced. From April 2017, staff will no longer be able sacrifice some of their pay for employee benefits in kind and employers and employees that use these schemes will pay the same taxes as everyone else. Employee benefits can include gym access, health benefits, and sometimes cash alternatives with Income Tax and National Insurance Contributions advantages. ?This is unfair,? said the chancellor. ?So from April 2017 employers and employees who use these schemes will pay the same taxes as everyone else.? In addition, reducing these employee benefits presents an opportunity to the chancellor to add to his spending pot. However, it is unclear at this time how much of a benefit the move will be to the government. However, child care, pensions, cycle to work schemes and ultra-low emissions company cars are excluded from the new restrictions, and some long-term arrangements will be protected until 2021. It was first announced that the government would consider limiting employee benefits schemes in the Budget 2016. HMRC claimed there was a growing market for flexible benefit packages, often combined with salary sacrifice arrangements, which represents an increasing cost for the Exchequer due to the loss of tax. There was an increase of a third in PAYE clearance requests from employers for salary sacrifice arrangements between 2009/10 and 2014/15. Hammond claimed that the Conservative government has done more than any other to tackle tax avoidance. ?The government is committed to tackling tax evasion, avoidance and aggressive tax planning, and the UK tax gap is now one of the lowest in the world,? he said. ?But we must constantly be alert to new threats to our tax base ? and be willing to move swiftly to counter them.? The government will publish a call for evidence at Budget 2017 on the use of the income tax relief for employees? business expenses, including those that are not reimbursed by their employer Tom Castley, VP EMEA at Xactly, said: ?Phillip Hammond?s proposal to restrict tax-free benefits for workers could be very disadvantageous for businesses? productivity. Both financial and non-financial rewards are vital for keeping workers motivated. ?Ultimately, the Government should be supporting, rather than limiting, businesses in engaging their workers, if we are to improve the UK?s productivity. Restricting tax free incentives is likely to be a false economy.?