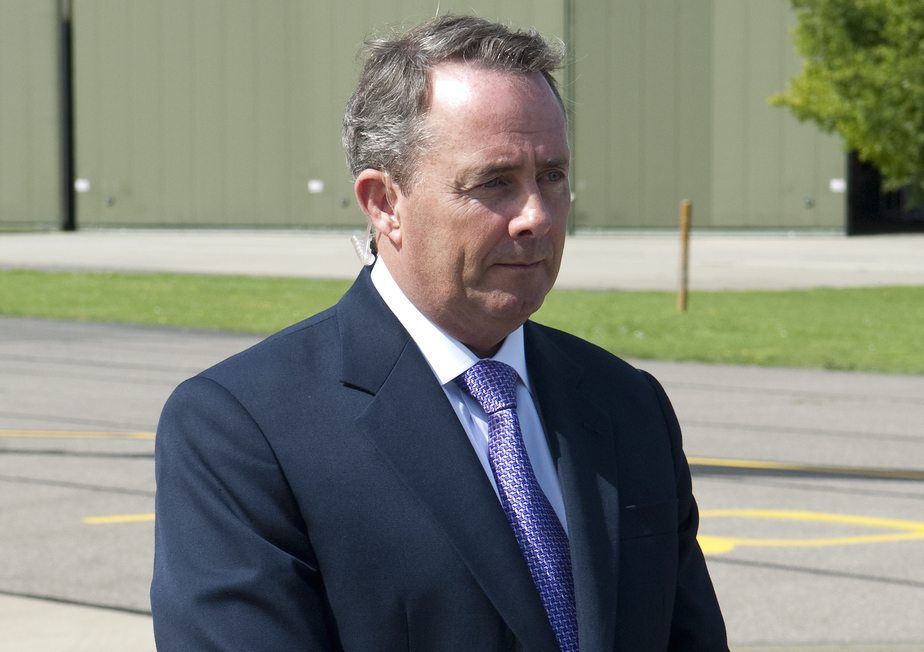 Share via
“I am doubling UK Export Finance capacity to make it easier for British businesses to export,” declared Hammond. This comes just two months after trade secretary Liam Fox was slammed by entrepreneurs who took offence over his declaration that British business is “too lazy and too fat” and that they have a “duty to export”. As such, he was keen to share his thoughts on the news via Twitter.

According to the Autumn Statement, Hammond is keen to provide the UK Export Finance department with additional resources. This is to prevent eligible exporting opportunities from British businesses collapsing due to export finance or insurance issues. This means introducing a new risk management strategy to protect Exchequer exposure, as the UK Export Finance will be “doubling its total risk appetite to £5bn, and increasing capacity for support in individual markets by up to 100 per cent”. Additionally, UK Export Finance pre-approved local currencies that are supported will be increased from just ten to 40. It will mean overseas buyers can pay for UK exports in their own currencies. Additional resource will also be provided to “strengthen trade policy capability” in the Department for International Trade (DIT) and Foreign and Commonwealth Office. Worth £26m a year by 2019-20, there will be additional additional investments of up to £51m in 2016-17 to support the re-negotiation of the UK’s relationship with the European Union and up to £94m a year of additional resource will be allocated from 2017-18 until the UK’s exit is complete. Below, company leaders have reached out to Real Business to share their thoughts on the Export Finance changes:

“The doubling of export finance is vital as we need to reach new markets in the wake of the Brexit decision. “But there will need to be stronger fiscal interventions to boost the economy next year, with the prospect of weaker longer-term growth looming. Small firms want to grow, export, innovate, recruit and be more productive – and they need to know as soon as possible the framework they will operate in.

“Business was looking for reassurance from the Chancellor at a time of considerable uncertainty and he has helped calm nerves with the right level of pre-Brexit tonic. “He is walking a fiscal tightrope but his pragmatic statement provides enough stimulus in key areas vital to improving productivity, whilst holding back some fiscal firepower if, as the OBR suggests, the economy stutters. “The Chancellor has also provided industry with a down payment on a modern industrial strategy. The doubling of support for exports should grease the wheels for business in growing markets abroad. “A commitment to keep pushing on these priorities, whilst addressing past under-investment in infrastructure, will send out the right message to businesses here, and overseas, that Britain really is open for business post Brexit.”

“Government has set a high target and exports are key to UK economic growth. With Brexit negotiations beginning next year, companies need to have as many resources available to ensure that they can take advantage of the global opportunities presented.

“Although extra funding has been promised, it is disappointing that export vouchers which will help businesses in the initial set up process, were not included in the Chancellor’s speech.”